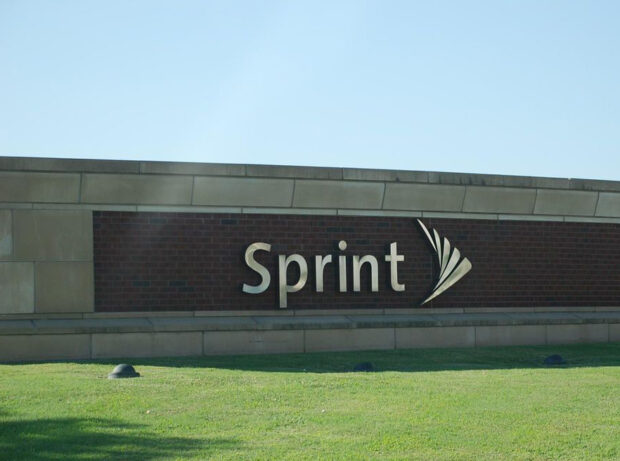 Wichita-based Occidental Management has closed on its purchase of the Sprint headquarters in Overland Park, according to an announcement on its Facebook page.

The deal, which closed for an unspecified amount (it is appraised at $342 million, according to Johnson County, though a Forbes article in October speculated it would command $250 million), was first announced in March. The 3.9-million-square-foot complex consists of 20 buildings, which house about 6,000 of the telecom company’s employees. Sprint will reportedly be moved to, and lease, four of them, including the main southern building at 6200 Sprint Parkway, which is currently undergoing renovations. It already leases out space to other businesses, including KeyBank, Allstate Insurance and CareCentrix.

Sprint is currently in a $26.5-billion merger with competitor T-Mobile, which has said it would use the campus as a second headquarters. Already approved by the Federal Communications Commission, the deal is still awaiting Department of Justice approval. Sprint is now trying to sell its prepaid mobile plan Boos,t and both firms are looking to divest wireless spectrum, with Dish Network as a possible buyer, to gain final approval.

Occidental Management is no stranger to the Overland Park area. It owns the 733,400-square-foot Overland Park Xchange, which sits on about 29 acres and houses some of Black & Veatch’s operations, but the bulk of its commercial real estate assets are in the Wichita area. Occidental management says has renovations plans for the Sprint campus to be released later.

For its part, Sprint is in a major 5G push and has already launched the capability to consumers in Kansas City, Atlanta, Dallas and Houston.