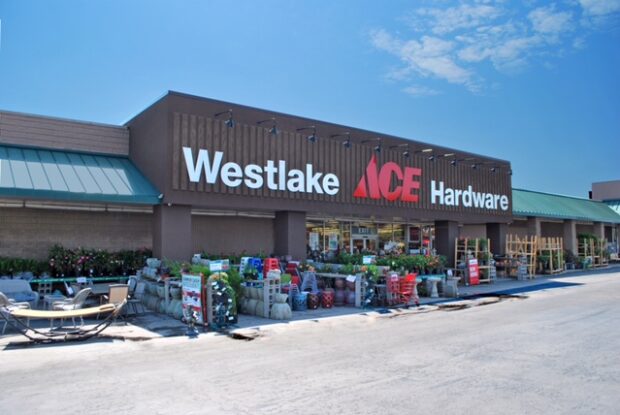 Westlake is buying Haggerty Ace Hardware, founded in 1992, with stores in Cooperstown, Delhi and Walton, all in the south-central part of the New York. Management expects the deal to close in January.

Westlake Ace has expanded recently while other brick-and-mortar retailers are contracting. In September, it entered California, where it has opened nine stores throughout the state. The retailer currently operates about 130 stores in California, Illinois, Iowa, Kansas, Missouri, Nebraska, North Carolina, Oklahoma, Texas, New Mexico, and Washington. Westlake came in 54th place in the Ingram’s Top 100 Private Companies 2019 with revenues of $329.7 million in 2018, up 16.3 percent from the prior year.