The New T-Mobile Is Here 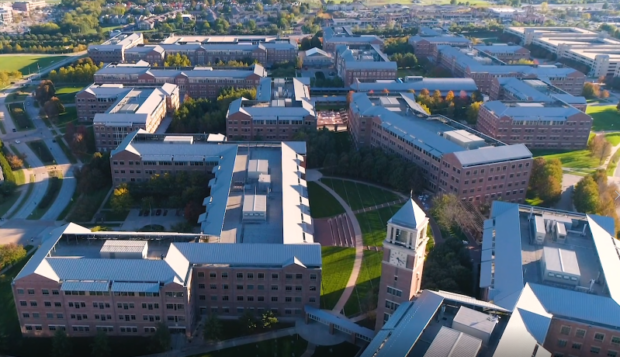 A federal judge has ruled that the long-awaited $26-billion merger between Sprint and T-Mobile is good to go.

Several states had filed an anti-trust lawsuit against the deal, which was the last step in the merger of Overland Park-based Sprint and T-Mobile, of Bellevue, Wash. The merger, first announced in the summer of 2018, had already received approval by the Department of Justice and the Federal Communications Commission. Many analysts have said that if the merger had not taken place, Sprint might have not survived as an ongoing company.

There are likely many operational details to be hammered out before the companies are combined, but at least two major events have already taken place. There’s already a website, dubbing the company “New T-Mobile,” and Sprint sold its headquarters campus, back in June, to Wichita-based Occidental Management.

Sprint is the largest public company in the Kansas City area, though its financial results have suffered.