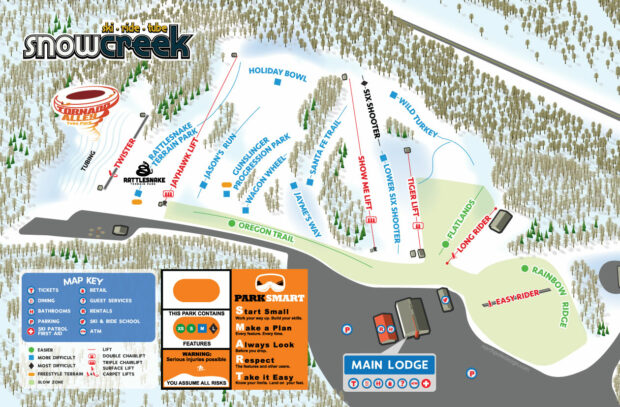 Peak Resorts, the owner of the Snow Creek ski park in Weston and 15 other facilities across the country, is getting purchased by Vail Resorts for $264 million.

Tim Boyd, president and chief executive officer of Wildwood-based Peak and one of Ingram’s 50 Missourians You Should Know, founded the company in 1997. After opening his first ski area at Hidden Valley golf course, in St. Louis-area Wildwood, in 1982, Boyd followed it up with Snow Creek, which started operating in 1986. It has 12 trails, five lifts and a 10,000-square-foot lodge with a restaurant and bar.

Peak went public in 2011. It still operates Hidden Valley, as well as parks in Indiana and Ohio and several in East Coast states.

During fiscal year 2019, Peak reported $184.4 million in revenue, up from $131.7 million over the prior year, while net income came in at $8.9 million, rising from just under $1.4 million. Early this year it completed $31 million in renovations to Hunter Mountain, in the Castkill region of New York State, and Mount Snow, in Vermont.

Upon completion of the transaction, which is expected to close in the fall, holders of the Vail Resorts passes will have access to a combined portfolio of more than 30 resorts.