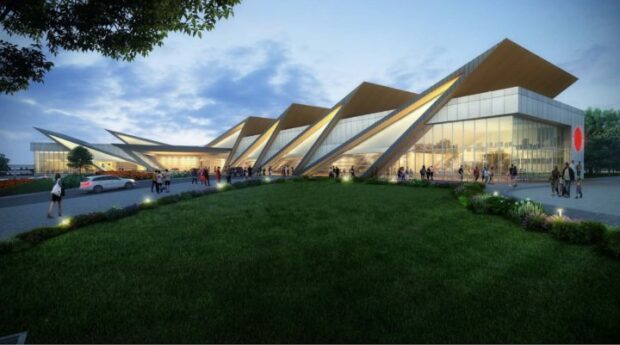 Eldorado Resorts, which is in the process of buying Harrah’s North Kansas City as part of its bigger agreement to purchase Caesar’s Entertainment, is now selling Isle of Capri Casino.

The sale is to Providence, R.I.-based Twin River Worldwide Holdings, and also includes Lady Luck Casino Vicksburg, in Mississippi, for a total price of $230 million. Twin River’s management said that it expects to “substantially reposition” Isle of Capri. “We feel there is opportunity for capital investment in the property which we believe will have a transformative impact and integrate well with local development efforts in the area,” said George Papanier, president and chief executive officer of the company, in a press release.

The deal is set to close early next year, as is Eldorado’s purchase of Caesars.

Twin River, which is traded on the New York Stock Exchange, currently owns two casinos in Rhode Island, one in Delaware, and another in Mississippi, as well as a racetrack in Aurora, Colo.

Isle of Capri has 40,000 square feet of gaming space, including 939 gaming machines and 13 table games, as well as two restaurants. It was converted into the current venue from the former Flamingo Hilton Riverboat Casino in 2000.