Isle of Capri, Harrah’s To Have Same Owner 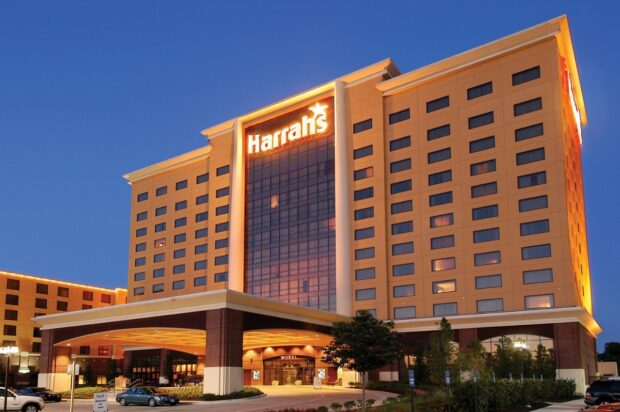 Two of the biggest casinos in the Kansas City area are on track to have the same ownership.

Isle of Capri Casino owner Reno, Nev.-based Eldorado Resorts, is purchasing Caesars Entertainment Corp., owner of Harrah’s North Kansas City, for $17.3 billion in cash and debt. Of course, the Harrah’s property is a just a sliver of Las Vegas-based Caesars’ portfolio, which includes several significant hotel-casino’s in its hometown, such as Caesars Palace, and throughout the country.

But it puts two of the four large casinos along the Missouri River under one ownership entity. The four would have two owners, but Penn National Gaming was ordered by the FTC last year to sell Ameristar Casino Hotel Kansas City to Boyd Gaming. Penn still owns Argosy Casino Riverside, as well as Hollywood Casino at Kansas Speedway.

Harrah’s North Kansas City, which opened in 1994, has just over 60,000 square feet of gaming space and 390 hotel rooms. During its first quarter, Caesars reported a 9.1-percent revenue gain at its casinos not located in Las Vegas. Meanwhile, casino revenues in Missouri were only up about one percent in 2019, according to an American Gaming Association report.

The Eldorad0-Caesars deal, subject to shareholder and regulatory approval, is expected by the companies’ management to close in the first half of next year.