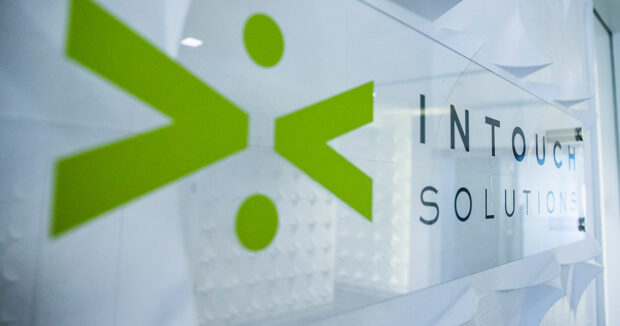 Overland Park-based pharmaceutical-tech firm Intouch Solutions is adding two California offices, in both the northern and southern part of the states. The move follows an expansion into Boston earlier this year.

“Opening brick-and-mortar offices in Northern and Southern California means we’ll be closer to clients, something that has always been important to Intouch,” said Faruk Capan, CEO of Intouch Group, in a press release. “If the success of Intouch Boston – not to mention our overall network growth – is any indication, these two new offices will thrive.”

These are the fifth and six Intouch offices around the world. Other than Overland Park and Boston, it has operations in New York City, London and Mumbai.

Intouch Solutions was number 87 in the Ingram’s Corporate Report 100 list of the area’s largest private companies.