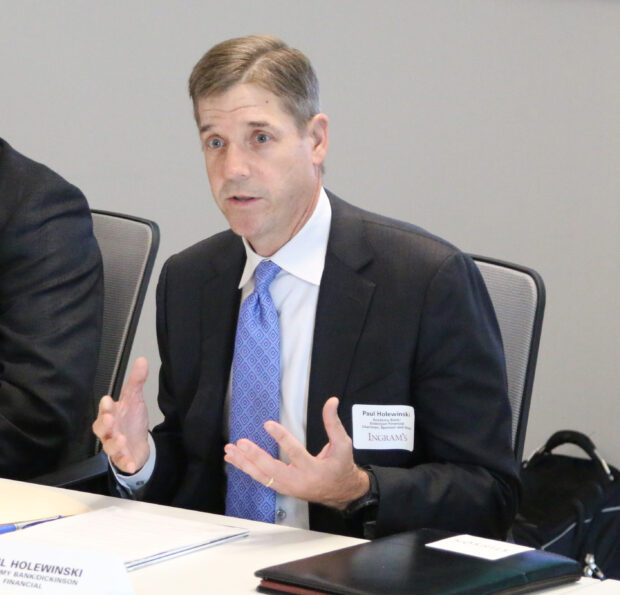 The parent institution of Academy Bank has closed on its acquisition of KCB Bank from Kearney-based Bancshares of Missouri. KCB had just under $243.2 million in assets as of the end of June.

Academy, owned by Dickinson Financial Corp., adds five KCB branches to its 72 locations in Missouri, Kansas, Colorado and Arizona, which now all have the Academy name. Two are in Kearney, while the other three are in Bonner Springs, Gladstone and Liberty. Academy now has 25 Kansas City Metro outlets.

“Academy Bank’s merger with KCB is a good fit that enables us to establish our footprint in Kansas City’s Northland communities as part of our steady expansion across the metro area,” said Paul Holewinski, president and chief executive officer of Academy Bank, in a press release. “By joining two strong, family-owned community banks, KCB and Academy Bank clients will benefit from newly combined resources that offer greater convenience with the latest banking innovations for a fast, easy and personal banking experience.”