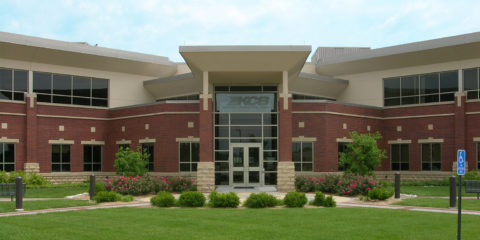 Academy Bank is growing in the Northland with the purchase off KCB Bank and its six branches there in various cities, as well as Bonner Springs.

Dickinson Financial Corp. (DFC), Academy’s owner, is buying KCB from Bancshares of Missouri, in a deal the parties expect to close in the fourth quarter.

“The transaction will strengthen our position north of the river and opens up new opportunities with an established and proven banking team,” said DFC and Academy Bank
CEO Paul Holewinski, in a press release.

Besides Bonner Springs, KCB has branches in Gladstone, Kearney, Lee’s Summit and Liberty and is valued at $255 million. Meanwhile, Academy is a $1.6-billion operation with 72 branches in Missouri, Kansas, Colorado and Arizona.

The transaction comes as the regional banking environment is increasingly competitive. Earlier this year, Central Bank of the Midwest’s parent company announced that it is buying Liberty Bankcorp for $103.7 million.