The report released by Zilllow shows a rise in for-sale listings and median list price for Kansas City, and a fall in total inventory. 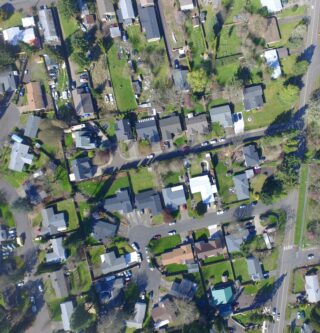 However, newly pending sales are up again, rising as buyer activity remains strong. Home sales are typically happening faster than they have in the last two years, since 2018, the report said.

According to the report, homes sold during the week ending June 20 typically stayed on the market for 21 days.

Highlights in Kansas City area include:

New for-sale listings fell 1.2% week over week, though they remain up 3% from a month ago. Total inventory was down 0.6% from the previous week and is now 18.8% lower than at the same time last year.

Zillow economists expect pending sales volume reached its bottom in early April, about 50% below February levels. Pending sales are forecasted to recover almost fully by the end of the year.