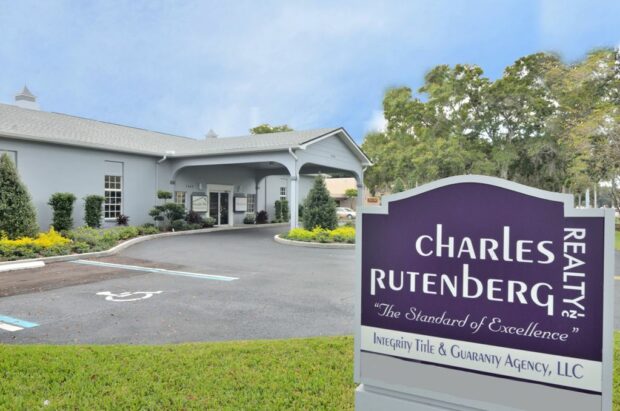 United Real Estate, a residential brokerage firm that is a sister firm of Kansas City-based United Country Real Estate, has acquired a Fort Lauderdale, Fla.-based Charles Rutenberg Realty, adding about 1,000 professionals based in South Florida to its national network.

The purchase, the price of which was not disclosed, is a continuation of United’s expansion across the country, said Ingram’s 250 member Dan Duffy, the chief executive officer of United Real Estate Holdings, its parent company. United is looking to buy additional brokerages in Florida, as well as the Pacific Northwest in the near term, but it’s also looking at opportunities on both coasts, as well as the central corridor of the country, from Houston to Minneapolis.

Duffy said it’s an interesting time in his industry. The Fed recently cut interest rates for the third time this year, and unemployment and inflation are both low, but total home sales are dropping month over month. “There is a systemic issue nationwide with the housing inventory,” Duffy said. “We’re not getting enough new home construction, even though it’s near record levels.”

That said, times are far from bad for United and its team of more than 4,000 agents. About six million homes will be sold this year, said Duffy. “Even while we’d like to see more inventory, it’s a heck of a good market,” he said.