The University of Missouri System will introduce its plan to expand high speed, affordable broadband internet to rural parts of the state.

The UM System Broadband Leadership Team will host a live public webinar Wednesday to introduce the University’s plan that will bring broadband to Bollinger County in southeast Missouri, according to a Monday news release. 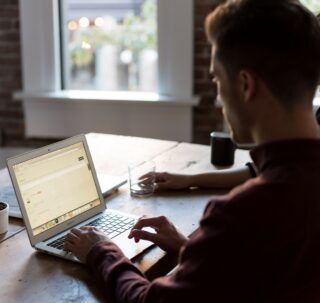 A live, public webinar titled “Bringing Broadband to a Missouri Community,” will be led by a team consisting of researchers and community stakeholders from each of the four UM System universities.

Information will also be shared about the Missouri Broadband Resource Rail, a free online resource that will assist in the expansion of broadband.