Washington Prime Group, majority stake owner of the Leawood shopping center, has filed for Chapter 11 bankruptcy protection. The real estate investment trust said it has obtained $100 million in financing under a restructuring agreement with creditors, to support daily operations. 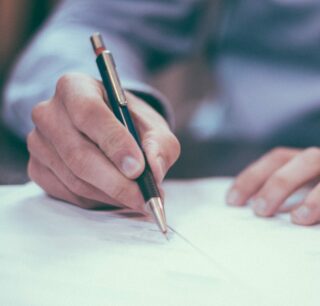 Washington Prime Group, a real estate investment trust that owns about 100 malls nationwide, is in forbearance on a $23.2 million interest payment that was due Feb. 15.

Washington Prime has assets estimated at a little more than $4 billion and debt of nearly $3.5 billion, according to court documents filed in the U.S. Bankruptcy Court for the Southern District of Texas.

The company says it has secured $100 million in new debtor-in-possession financing under a restructuring agreement with several creditors led by investment firm SVPGlobal.

Under its restructuring agreement, Washington Prime seeks to deleverage its balance sheet by nearly $190 million.