‘This place couldn’t survive without me’ … Really? 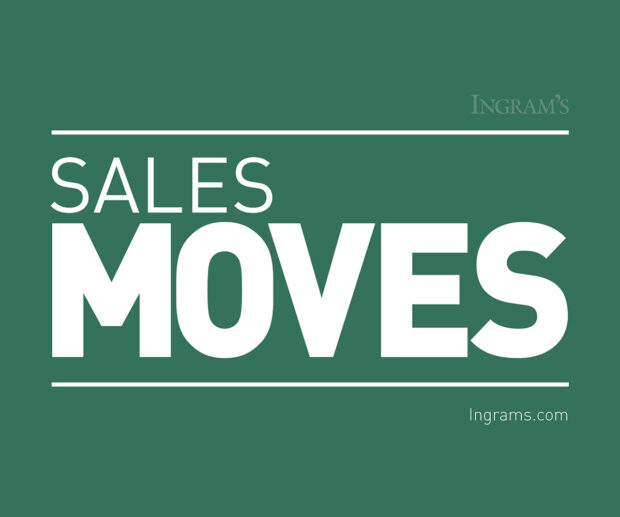 Things not going well? It’s time to get real.

When I was 19, my dad made me production manager of his 75-employee kitchen cabinet manufacturing factory. Before I took that role, I worked in the shop at each job, and set production standards based on what I could produce at each station.

On my first official day as boss, Ozzie, our superstar cabinet assembler (the main guy in the most important position), came to me and asked for a 25-cent-per-hour raise. I went to my dad for advice and he said, “Give it to him, son.” So I did.

A week later, Ozzie returned and demanded another 25-cent raise, and he said he would quit if he didn’t get it. I went back to my dad for advice and he said, “Fire him, son.” I went nuclear: “You can’t fire Ozzie,” I pleaded, “the place will fall apart.” “Fire him, son,” he repeated. So I did.

I dreaded the next day. But to my everlasting surprise, four guys came forward to claim Ozzie’s position. We had a contest to see who would get it. Production was up 25 percent and “Mr. Irreplaceable” was replaced in less than 24 hours—and was never missed.

How irreplaceable do you think you are, Ozzie? I have heard salespeople boast on hundreds of occasions:

“If it wasn’t for me, this place would fold.” “This place couldn’t survive without me.” “I do all the selling so this place can operate.” “My sales built this place.”

Those are warnings that the end is near. 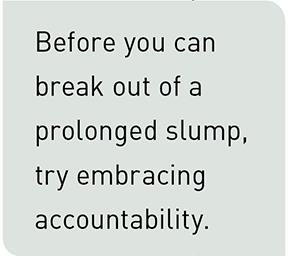 Here are some early warning signals that your sales brain has stopped functioning:

1. You think sales reports are a waste of time.

2. Everyone else does things wrong but you.

3. You get blamed for things you’re certain are someone else’s fault.

4. You think your sales production could be better—if only you just got a few breaks.

5. You don’t listen to sales information in the car, or do anything to further your sales education.

7. At night, you socialize or watch TV instead of reading and planning for your next day.

8. You go to sales calls unprepared (no personalized ideas for the prospect or information about the prospect).

9. You think most prospects and customers are dumb—or at least not as smart as you.

10. You think your boss is stupid.

Many salespeople are failing or doing poorly and claim they don’t know why, or blame everyone and their dog. Many more salespeople get fired and claim or blame the same way. Truth is, they can’t—or won’t—face themselves. They blame others and things instead of taking personal responsibility.

If you’re doing poorly and you blame “circumstances”—take a look in the bathroom mirror. If you get fired and you leave thinking it’s someone else’s fault—you’ll likely repeat the process at your next job. If you think everything is someone else’s fault—think again. It may take one face-down spill in the gutter to wake you up. But it’s a lot easier (and less costly) to catch yourself before you fall.

A few positive steps that will lead to better personal and team responsibility:

Look at your belief system. To succeed at sales you must believe that you’re the best, your company is the best, and that your product is the best. All three are needed to succeed.

Rededicate yourself to be more customer-focused, not me-focused. This will eliminate a lot of the ego problems. When you’re busy helping customers, there’s less time to brag and complain.

Rededicate yourself to become more educated. Listen to attitude and sales information an hour a day.

Work longer hours. Get there before everyone else. People who struggle to get to work “on-time” never seem to make it.

Get more “help” oriented. Help others get sales. Help others succeed. Help customers get what they want and need.

Transition from blaming others to taking responsibility. Most of the time when things go wrong, you could have done something to prevent it. Admit fault. Take the hit without a bunch of defensive whining.

Read (re-read) How to Win Friends and Influence People, by Dale Carnegie, and Think and Grow Rich, by Napoleon Hill. The two bibles of business and sales success. Rededicate yourself to those success principles.

Admit the truth to yourself. Admit fault. Then document what you could have done to have prevented the problem or made things better. Then make a daily (morning) plan to make a change for the better.

In order for the things and circumstances of your life to change, you must change first. Not much will happen without a change in your thought process, your attitude, and maybe eating a piece of humble pie.

Admit it—it starts with you.