The Fight for Jobs 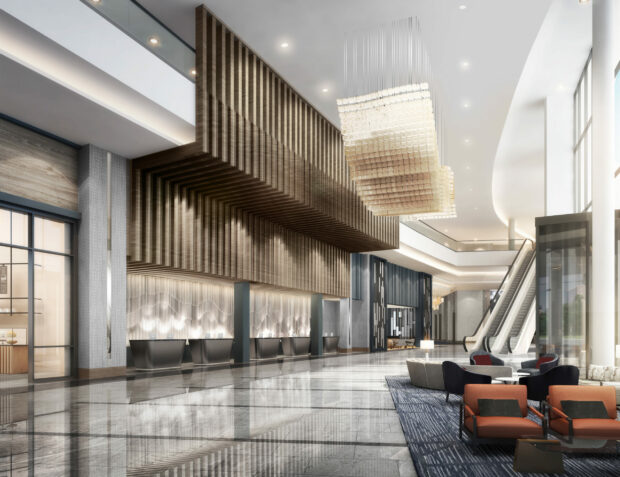 As COVID-19 pandemic subsides, the scope of the damage is becoming clear, and the road back for some sectors looks more challenging than ever.

When the U.S. economy got up off the canvas after a pandemic punch in the early spring of 2020, it did so in impressive fashion: In June, July and August, it reclaimed roughly 15 million of the 25 million jobs lost between February and April as the crisis unfolded.

Since then, however, employment levels have essentially stalled. Nearly twice as many Americans were unemployed at year’s end than in March, and the jobless rate reflected that, at 6.7 percent in December (up from 3.5 percent in March). 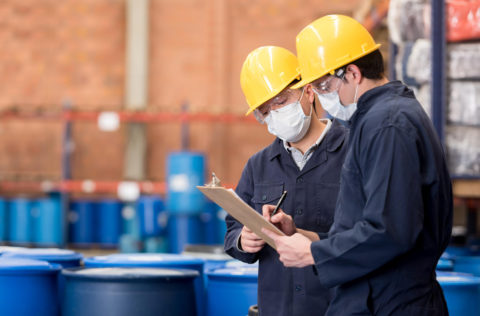 But getting those 5 million people back into the work force after their careers were so rudely interrupted is a task compounded by the changing nature of the work force itself.

Case in point: Five years ago, the Bureau of Labor Services released its projections for where job growth would occur by 2025. At that point, more than half the Top 25 jobs projected to be in greatest demand required nothing more than a high-school diploma.

That’s no longer the case. In its 2020 update to anticipate areas of hottest job growth, the BLS says the Top 25 will be dominated by college grads and those who hold advanced degrees. Not surprisingly, then, the agency’s expectations for in-demand jobs suggests that workers are likely to see substantially higher wages.

The challenge for American business, then, will be matching the skills of those who want to return to work with the employer needs.

Concurrent with that will be the need to rebuild some key sectors. The enormity of that challenge is staggering in some, particularly in leisure/ hospitality and airline industries. The accompanying chart reflects the scope of the task ahead. Among those sectors:

The ability of damaged sectors to quickly recover depends, to a degree, on whether state governments will pitch in to assist with work-force training needs, labor-development officials say. 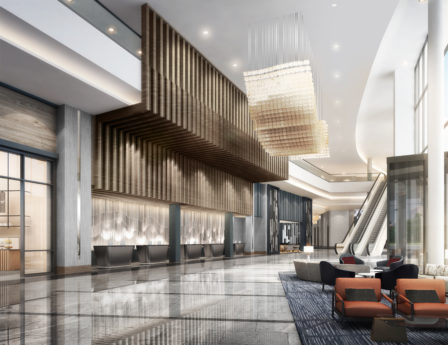 Before they can discern the best ways to marshal public dollars to the fight, they’re going to need to know the size of the Goliath they’ll be facing down. That’s going to be a significant challenge in Kansas, where the official unemployment rate for December was down to 3.7 percent—almost where it was before the start of the pandemic a year ago.

That number, however, can’t be right, said Keely Schneider, executive director for the Workforce Partner- ship, a non-profit program serving Johnson, Wyandotte and Leavenworth counties. A bigger concern, she said, is that the Labor Department itself doesn’t know why its figures aren’t squaring with soaring levels of unemployment claims. Even accounting for the massive fraud attempts from forces outside the state, she said, “something’s wrong with the numbers, somewhere.”

In recent weeks in the three-county area served by her organization, she said, “a little over 17,400 people were actually receiving benefits in December. Three weeks later, the week ending Jan. 16, we had almost 25,000. That’s extraordinary, especially when you consider that in March 2020, as this was setting in, we only had 1,840 on unemployment. We’re now showing more people filing claims and receiving benefits than in April.” Discounting for the fraud, she says, “we’re probably back up to where we were in the spring in terms of layoffs and people unable to find employment.”