A building located at Hilltop and Midland Drive in Shawnee, Kan. has been proposed as the site for a new short-term mental health facility for seniors. Discussion continues over whether Anew Health can use the space, although city staff has approved a special use permit.

Shawnee, Kan. may soon see a new mental health facility at the corner of Hilltop and Midland Drive. 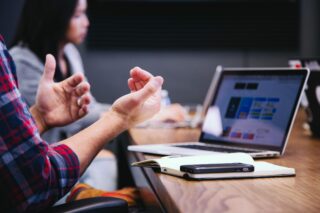 A building located at 6815 Hilltop Road is being proposed as the site for Anew Health, a short-term mental health facility that would serve primarily seniors.

Documents brought before Shawnee city staff shows that the facility operator of Anew, Assurance Health System, would focus on the mental health needs of senior patients with a focus on anxiety, behavior disturbances and dementia, including mental health disorders caused by brain injury such as stroke and neuropathic disorders.

The Shawnee Planning Commission began discussion of the proposal at its Nov. 16 meeting, though a decision has not yet been reached.

City staff recommended approval of a special use permit for Anew Health but said the facility must not exceed a maximum of 20 beds and a patients stay of more than 14 nights.

Operations for the facility have already been reviewed and approved by the Kansas Department of Health and Environment and is now waiting on approval from the Shawnee City Council.