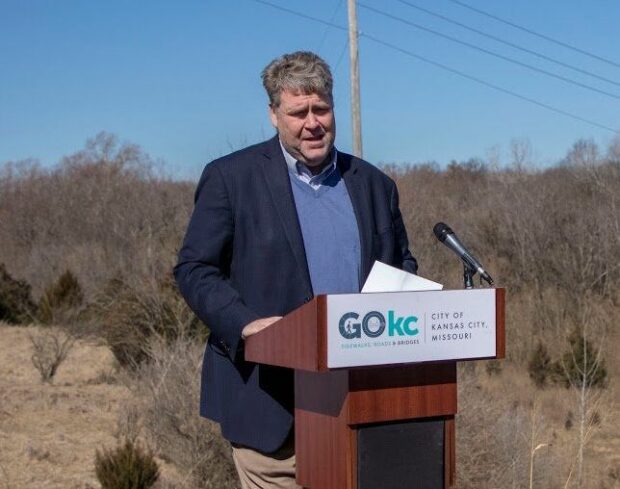 Troy Schulte’s retirement as city manager of Kansas City won’t be much of a retirement: A week after he leaves City Hall, he’ll mosey across the street to the Jackson County Courthouse, where he’ll serve County Executive Frank White with the new title of County Administrator.

White announced the hiring in a news release this morning, saying Schulte would oversee day-to-day operations for the county, effective Dec. 9.

“Troy is an exceptionally talented and hard-working public servant who knows how to get things done. When I learned that he might be available I immediately sat down with him to see if we could find a way to add him to our team,” White said. “I am grateful for the support of the Jackson County Legislature. Specifically, I would like to thank Legislative Chairwoman Theresa Galvin, who without her support and leadership, this would not have happened.”

Galvin, who represents the 6th District, called the hire “a positive step in the right direction and I would like to thank County Executive Frank White, Jr. for working with the Legislature to move the County forward. This process has truly been a collaboration that has been missing for some time and I hope it will continue.”

During his tenure with Kansas City, the past 10 of those as city manager, Schulte is credited with helping produce a multi-year strategic business plan, new airport terminal project and a fare-free streetcar system, White said. He has experience balancing billion-dollar budgets and expanding the city’s use of data to guide decision making.

“I am grateful to the County Executive, Legislative Chair and members of the County Legislature for their support,” said Schulte. “While trying to figure out what was next for me, I ultimately decided that I was not ready to give up on public service. I love what I do and believe I have more to give. I am excited to join the Jackson County team and look forward to working with everyone to get things done.”

Schulte earned a bachelor’s degree in history and economics from Iowa State University which last month recognized him with its Outstanding Alumni Award for those two departments.