Raised in Kansas City, Michael Barrera has been selected by the U.S. Small Business Administration to return to his hometown to serve as district director for the Kansas City District SBA office, effective Feb. 18, 2021. 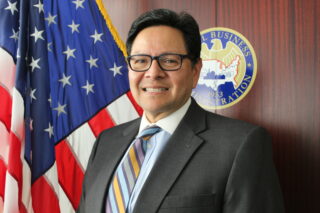 The Kansas City district covers 89 counties in western Missouri and eastern Kansas. This includes a branch in Springfield, Mo.

Barrera himself previously served as president of the USHCC and GKCHCC and was a founder of the Hispanic Bar Association of Greater Kansas City.