Across the U.S., hundreds of healthcare organizations reported data breaches to the Department of Health and Human Services, Kansas City-based Saint Luke’s Foundation landing among those that reported the biggest totals of patients affected by the large-scale cyberattacks.

This year, hundreds of health organizations have been impacted by large-scale security breaches and cyberattacks to their systems. 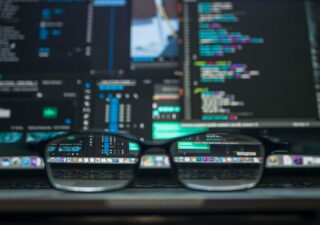 So far this year, around 412 healthcare organizations reported to the Department of Health and Human Services (HHS), reports Becker’s Health IT.

Among the organizations that reported, the estimated total of patients affected by breaches in 2020 is 20,659,038, a number that unfortunately, could continue to grow before the end of the year.

Kansas City-based Saint Luke’s Foundation falls among 10 of the healthcare organizations that reported the most patients affected.

The breach at Blackbaud that occurred earlier this year, a company that stores information for health systems, impacted six of the 10 health organizations noted below, which includes a rough estimate of the number of individuals affected by cyberattacks.