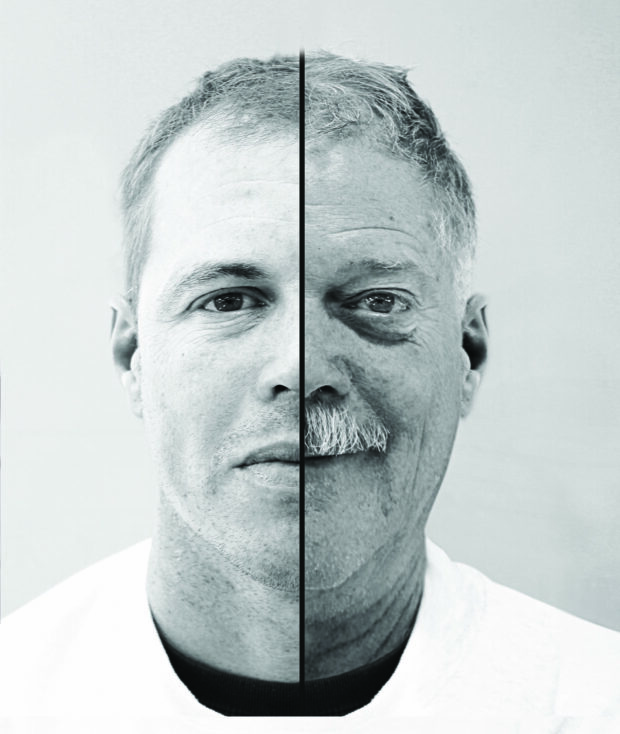 Managing family relationships in the run-up to a business sale, through it and after it, can be
a key determinant in the true value a business yields for those who have made it their life’s work.

Amy Billings is part of the Dunn family that for the better part of a century controlled the largest construction company based in the Kansas City area. But she’s not in the construction industry: She and her husband, Michael, own and operate Buffalo Ridge, raising bison and selling buffalo meat on their Missouri ranch near Kingsville in west-central Johnson County. 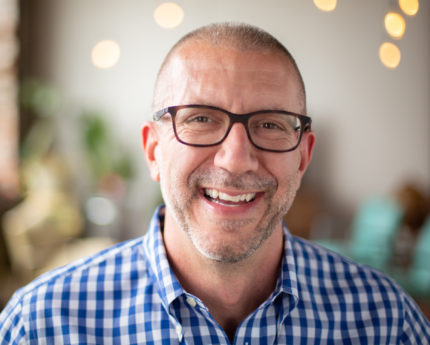 That she chose a different path in life is not unusual: Various studies estimate that even though nearly 70 percent of those who own family businesses hope to see the family’s ownership extended into a succeeding generation, only 30 percent will be able to make that transition.

A great many reasons underpin the motivations of offspring from founding generations may have to find other career paths. Billings, as part of the fourth generation connected with JE Dunn Construction, has seen some of those first-hand. Among them are communications issues as families extend into multiple generations, the pressures of managing significant corporate growth, and other factors that can can add layers of complexity to running a business where family relationships are a consideration.

JE Dunn today is nobody’s idea of a small business, but not so very long ago, it was just that. Founded as a one-man show in 1924, it passed on to John Ernest Dunn’s two sons, with Bill Dunn eventually buying out his brother, Ernie. After that, the leadership eventually grew to incorporate Bill’s four sons before the company morphed into an employee-owned structure in 2010.

“Generally speaking, the Dunns are hard-wired to be competitive,” Billings says. “They all worked incredibly hard to grow the business into the successful entity that it is today.”

The Dunn family presence still looms large—Billings’ cousin Tim is the current chairman—and she herself retains a tie as a member of the Dunn Family Council, formed in 2015 as a way to give structure to  the extended family’s interests. Another positive move, she said, was the creation of an internship program focused on bringing the fifth generation into the business.

Both initiatives, said Tim Dunn, have been “massively successful” and both have strategic value for the company.

“Forget if you work together or not; we own a common, powerful community company that can make a very positive impact,” he said. Case in point: the company’s early alignment as a financial backer with John Sherman, then its recruitment of additional corporate partners to buy the Kansas City Royals last fall and secure local ownership.

“That’s a good microcosm of the family staying together in one company and making an impact for the community and the city,” he said. The internship program, as well, has exposed a new generation to the company’s structure, goals and ideals, with the potential for carrying all of that forward, he said.

What he’s most pleased with is that a company culture his father and uncles created was not just passed on to his generation, but positioned the heirs to further enhance the Dunn brand. “They left it in a great place,” he said, “and we’ve taken what they left and made it better.”

Such experiences are shared by millions of adult children of business owners, particularly among Millennials, according to the global accounting/consulting firm PwC.

The past two years produced record activity in the M&A market, driven by Baby Boomers selling their concerns and moving into retirement. But even as more grown children of owners are entering the age of next-generation leadership, PwC has chronicled an increase in the rates at which they are rejecting opportunities to remain with the family business.

Some of that goes deeper than just career preferences. Many families, Spencer Fane law firm partner Scott Blakesley noted at Ingram’s most recent Industry Outlook assembly on wealth management, “can’t keep the family stuff either separated or properly coordinated. The issues they are fighting over on a family transition or business buyout have nothing to do with this transaction, but something Mom did to you 50 years ago and you haven’t forgotten it.”

Kyle Danner, whose firm focuses, as its tagline declares, on solutions for family businesses and their advisers, says that whether a family business is in the process of preparing for a sale or operating for the long haul as a family concern, “communication is the most significant issue. A family must be able to have an open and honest discussion about what they want for themselves individually, the family collectively, and the business. That means everyone  must be willing to be vulnerable with one another.”

And that, he says, is more than a bit counter-intuitive: “That’s difficult for family members to do, because we experience our greatest hurt, and joy, at the hands of our loved ones,” Danner says.

Addressing that dynamic, his consultations with families start with a comprehensive report derived from one-
on-one conversations with every stakeholder, to identify issues that may generate conflict.

“If they come to the point where they’re willing to engage with me or someone like me, they are ready for change,” Danner said. “That can take years for them to get to that point.”

The process, he said, means everyone involved “must own up to not having behaved in the most helpful way in the past; I’m quite blunt about that. But this is not about beating each other up; it’s just acknowledging that we’re pushing a reset button here.”

For those companies that are on a track to change leadership or ownership, the next big issue he identifies is failure to prepare everyone for changing roles. Any transaction, he says, is a change process.

“When exiting their company, business owners typically focus on the numbers: How much money will I walk away with?” Danner said. “What they miss is that work is so much more than a paycheck. Work gives us purpose, structure, connection, and status. If family members, specifically owners, do not carefully consider how their role will change, they will either delay or sabotage the transition, not out of ill will, but out of fear of losing their place in the world.” 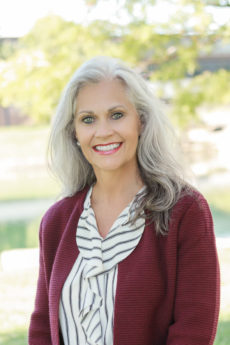 Billings identified two reasons why only two members of the fourth Dunn generation were with the company today. One, she said, was the experience of seeing the stress their fathers had to carry while building the business up. But on a strategic level, the company had “no structure/plan to recruit or mentor next generation family members” to cast their career lot with the enterprise, she said.

In response, the family council “implemented a high school internship program in 2018 for next-gen family members and the children of the JE Dunn C-Suite employees in order to familiarize students with the company and to provide access to mentoring and future internship and employment opportunities.”

In terms of shifting control between generations, “business succession is already personal. Add in the family and it can get really personal,” said Carmen DeHart, regional director of the Missouri Small Business Development Center at UMKC. “Getting some third parties involved can help it go from issues to roadmap. Attorney, CPA, business broker can all help determine how much control each family member has, based on strict interpretation of all business and legal documents.”

When conflict does arise, DeHart said, “ultimately, it will come down to who has the most legal power,” so getting a business coach or organizations like hers involved early can help defuse things. “Make it clear that emotion will come into play. If a true stalemate is reached, a judge is going to dissolve the business and split it up per legal documentation,” so a coaching partner can help identify an owner’s awareness of blind spots.

Especially at smaller companies, where the day-to-day tasks can overwhelm a focus on longer-term strategy, “challenges arise when there is a lack of structure and understanding of each person’s role,” DeHart said. “I have worked with a handful of multigenerational ownership. Someone wants to get out of the business while others do not. Alone, they will struggle to agree on a buyout price. Non-biased valuation is needed and can still continue in argument. Financing vs. owner investment is not her common area of contention. If they care about the business, they have to find common ground. And that will more likely be through legal or business coaching.”

Lawyers specializing in family-business transactions, business brokers and others like CPAs who fall into the broad sweep of trusted advisors offer a number of caveats for prudent business owners contemplating a sale. Aside from communication issues, sibling rivalries and lack of structures to reach consensus, they say, the biggest mistakes those owners can make include:

If all of this sounds like it will take a lot of time to sort out, you’re right: By DeHart’s reckoning, the average time for a successful transition of a business is three to five years. But “for family businesses, it stretches to 10 years,” she said. “Part of the 10 years is spent separating the owner(s) from the business, keeping the owner is important but replaceable in case of succession or illness or death. The goals will likely shift during the years of discussion.

Then, at least three to five years out, “they should be homing in on what they want their goals to be. Inside of that time frame does not mean it is impossible. It means they will have to work harder and faster to make decisions.”