When you’re exploring KC’s housing market, be ready for some very pleasant sticker shock. The affordability and range of options are amazing.

A friend of this publication, who brought his family to Kansas City from the New York City area, tells of a visitor whose mother told her to “make sure they aren’t living with cows,” so worried was she about her daughter’s friends having ventured into the wilderness beyond the Delaware River. 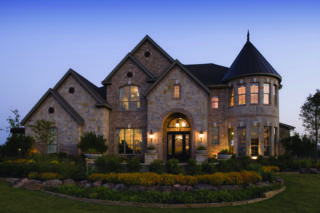 Just a brief look through a local real estate brochure would have easily quelled her fears. We’ve come a long way since William Clark, of Lewis and Clark fame, led the construction of Fort Osage in 1808, become what some might say was the first developer in the Missouri River Valley.

Three decades would pass before a wave of settlers would venture into what was then called the Great American Desert (defined as anything west of the Mississippi; those who coined the term may have done well to consult as handy a reference as a Bible for descriptions of a real desert). The so-called Great American Desert would go on to feed millions of Americans as a national center for agribusiness. 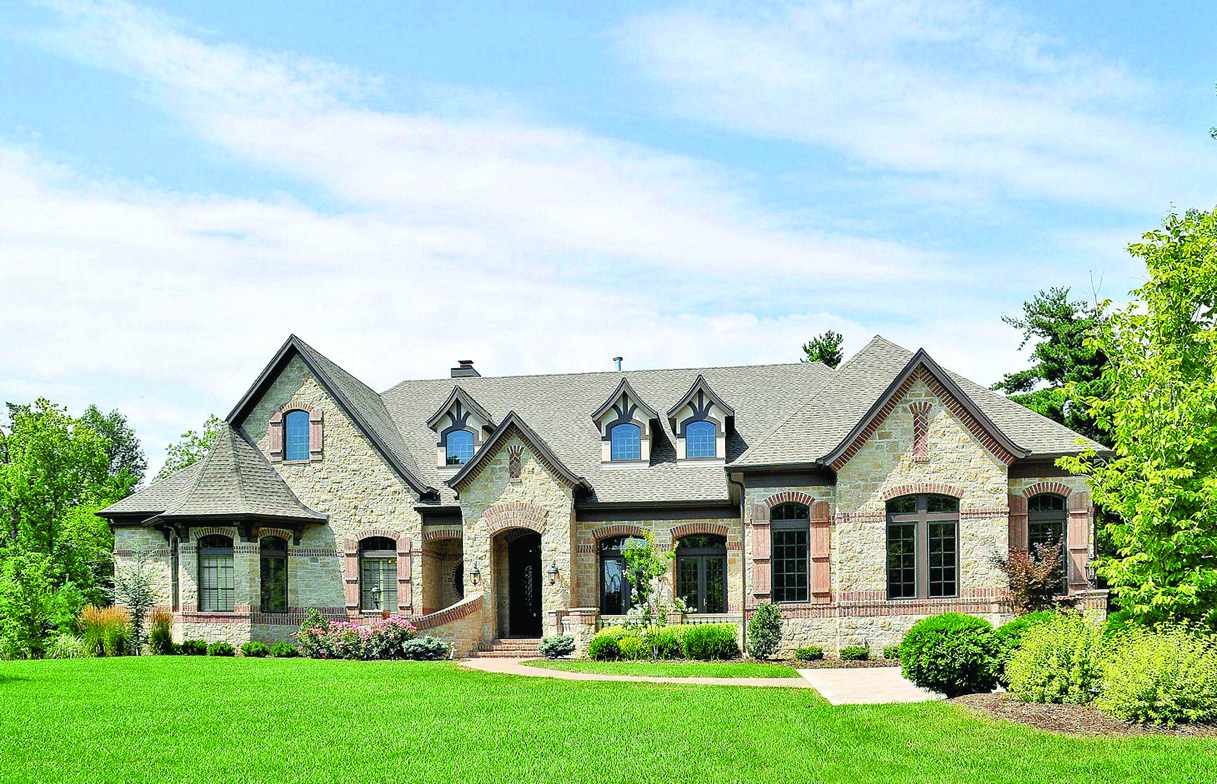 The region didn’t boast an ocean but it did boast equidistance from major metropolitan areas and the space and climate for a diverse range of livestock and farming enterprises. It became the epicenter of a community that grew outward like ripples in a pond—rolling out in a steady stream of progress that created a bustling Kansas City and thriving suburbs, all packed with businesses, residences, educational institutions and houses of worship.

It was only in relatively recent times that Kansas City saw a significant increase in building upward, in terms of high-rise office buildings and residential apartment complexes; building outward was always the traditionally less expensive option. Also, people who made their way to the Midwest were looking to stake their claim to something they could call their own, whether it was some serious acreage or a modest suburban lot with a house that fulfilled the American Dream. 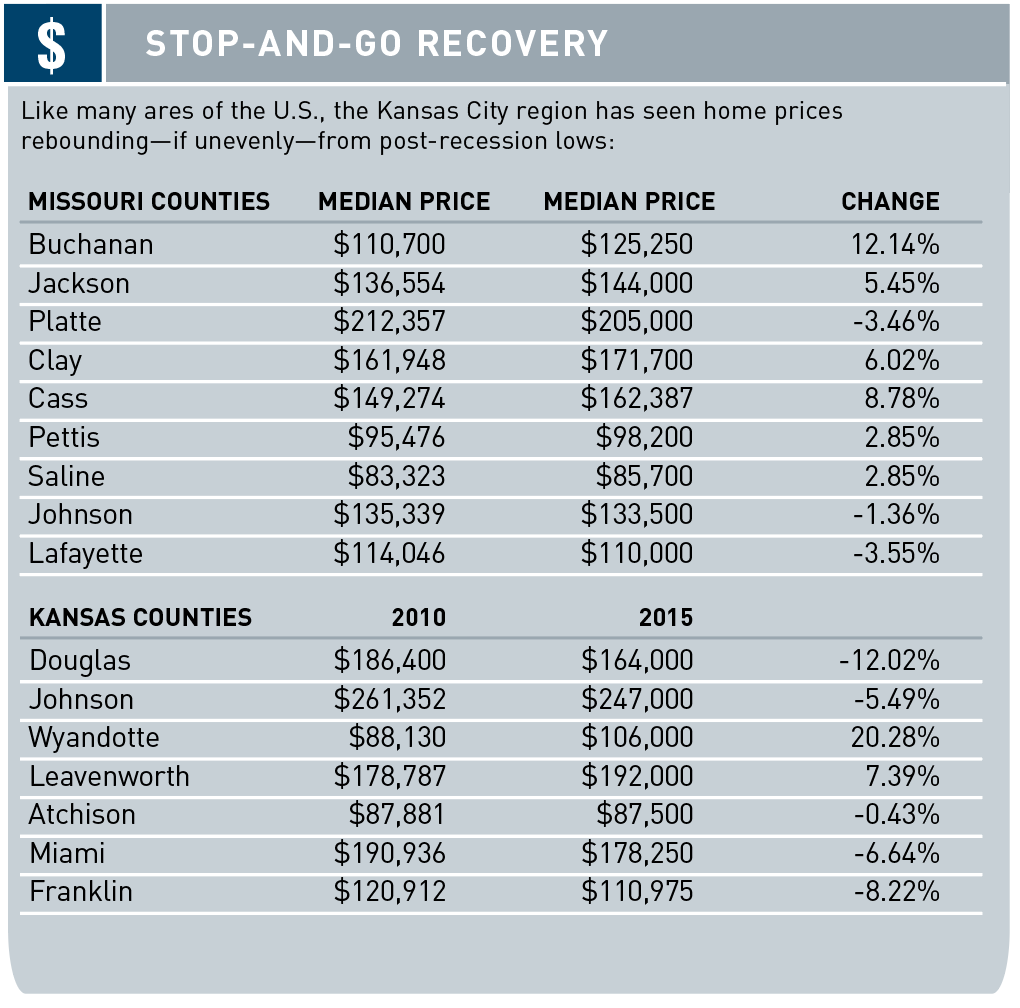 More than 165 years into the history of Kansas City, the dynamic of available and affordable land just beyond the border of developed property is still alive and well. That’s why people who come to Kansas City from the coasts tend to stare wide-eyed at local real estate prices. They can get impressive, affordable, quality housing combined with a business-friendly, recession-resistant local economy.

The happy reality of real estate in Kansas City is especially good news for the up-and-coming Millennial generation. Not long ago, Bloomberg.com did the math on how much extra income Millennials would need in order to purchase homes in 13 major real estate markets—markets that they are essentially priced out or based on current earning potential.

In eastern cities, the additional money needed ranged from $4,000 to $6,500. The deficits were calculated to jaw-dropping 5-digit amounts in California—a sobering reality, given Millennial aspirations in the technological world that makes its home in the Golden State.

According to Bloomberg, in San Diego, the average 18-to-34-year old needs more than $36,000 additional dollars a year in order to afford a home, nearly $46 thousand in Los Angeles and more than $6,000 in San Francisco. In the heart of the tech industry’s Silicon Valley, the additional income required was calculated at more than $90,000.

With numbers like those, it’s no surprise that the Great Recession hit California hard. Of course, real estate across the country took a hit during that period of financial crisis, and while values are returning, wages aren’t keeping pace. Even in Denver, relatively close to Kansas City, Millennials are short some $2,600 when it comes to earning enough to purchase a home.

The good news for Kansas City? It wasn’t on Bloomberg’s list. Wage-earners in Kansas City tend to earn more than enough to comfortably handle the demands of an 80% mortgage.

Of course, the cost of a mortgage is only part of the financial commitment in owning a home. Potential home-buyers also need to consider the cost of upkeep. Take a look around Home Depot or Lowe’s any given weekend and you’ll see a lot of people seeking to maintain their personal economy by finding ways to take care of their homes themselves rather than spending on pros to do the upkeep.

That can be especially true of people buying older homes. According to Realtor.com, the median age of a home listed in the Kansas City area is about 57 years. In the 2011 American Community Survey, the Kansas City Metro ranked 23 of 50 select metro areas in terms of the percentage of homes built before 1940.