The CEO for one of the area’s fastest-growing companies talks growth, acquisitions, corporate cultures, COVID-19, supply chain dynamics, conditions in Asia and what might lie ahead. 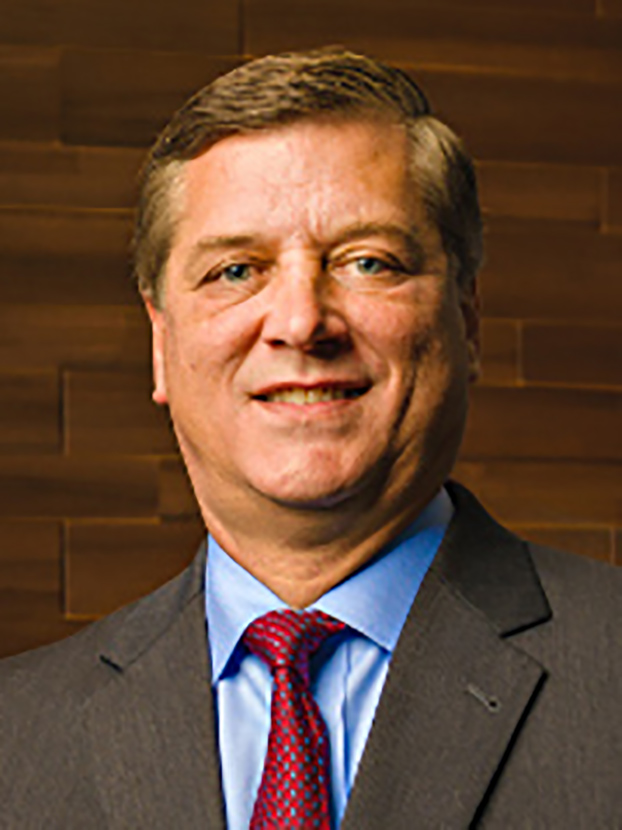