The chancellor for the University of Kansas assesses the challenges of reopening the campus, remote learning, tight finances and what might have been for KU basketball in 2020. 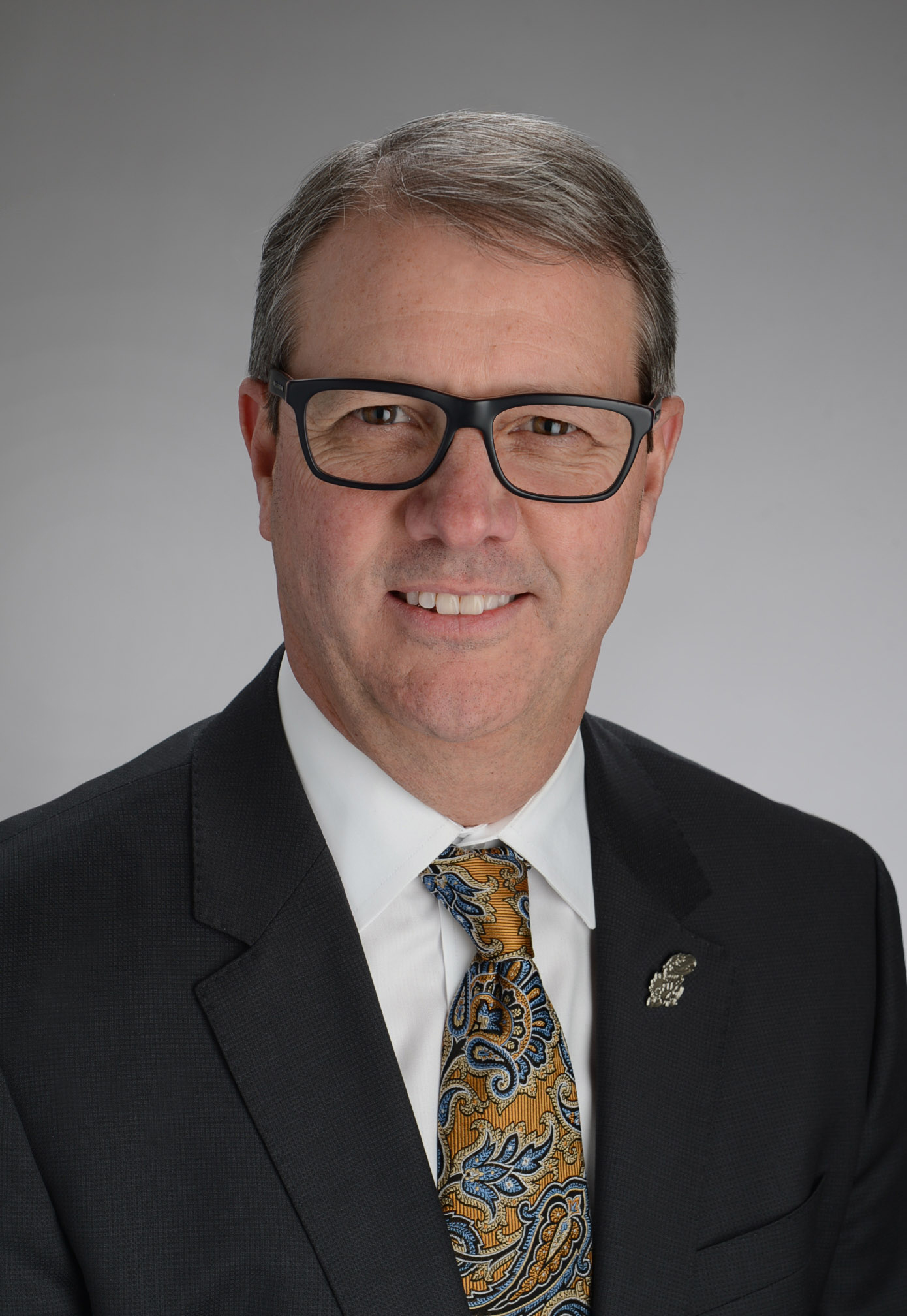