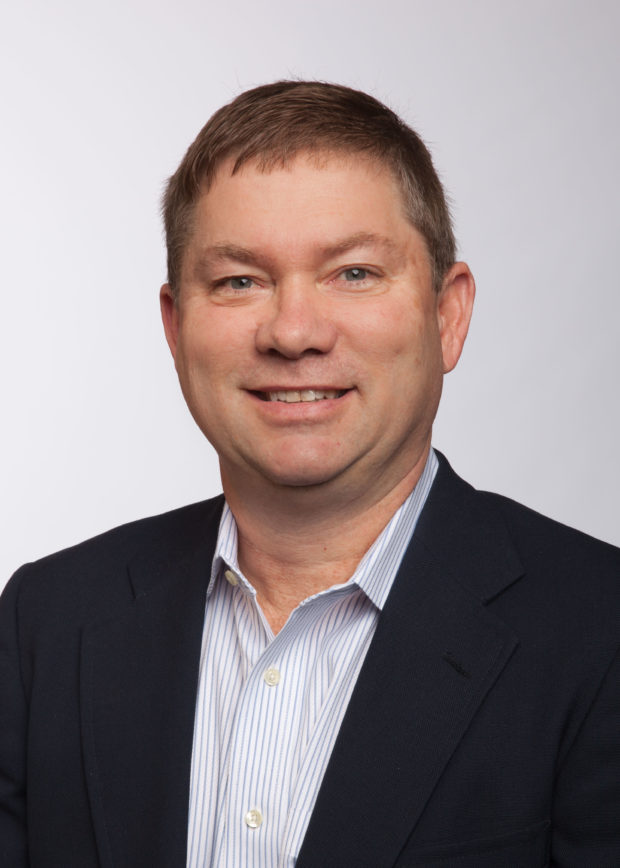 A: I think the confusion comes around in the increase in standard deduction. So a lot of folks thought when, for married filing jointly, the standard deduction went up to $24,000. Their initial reaction was, “Well, people won’t give to charity any more.” And so I always ask back, “well, so you want your constituents to pay more taxes by giving them less in deductions?” And then they kind of think about it and they say, “Well, good point. We want them to pay less taxes, because if they have more after-tax money, then they can give more after-tax money to the charities.” So I think once people understand it, having a higher standard deduction doesn’t really hurt the impact of people giving.

Q. What about donor motivation?

A. A lot of them think, “Well, if I give $100 and I can’t deduct it, why would I give it?” And I think from a funding standpoint you say, “Well, really, when you gave that $100, you were probably only going to save $20 before, maybe, in taxes? Maybe $25? Is that really the reason you gave it—to save $20 in taxes? And then they’ll say, “No, no, no, I really gave it to support the organization.” OK great: You have more after-tax dollars now because your standard deduction is higher, so you have more money to give to the organization that you feel is doing good for the community. So why wouldn’t you give the $100? In fact, why wouldn’t you give $120 and give them more? And once you kind of walk through that thinking with people, they kind of step back and say, “Oh, OK, it makes sense.”

Q: But for a different tax bracket, it has changed a lot for them. And maybe people at charitable organizations, like a foundation director, need
to plan out or budget things a little differently now with people maybe grouping their donations?

A: Some folks, if they’re right around $24,000 in itemized deductions, they can bunch their charitable donations. So for example, they give $10,000 every year. Maybe one year now they give $50,000 and then for the next four years they give zero, to kind of give that $10,000 a year because that will allow them to take the larger deduction in year one and they can use the standard deduction in years two, three, four and five. And that does create some more challenges for the organization just from a budgetary standpoint, yet people are bunching their charitable donations. People need to understand the flow of their donors and how they’re giving money differently. But we haven’t seen a big impact of it yet. And for more high-wealth folks that are giving appreciated stock and other types of securities, I think the change in the tax dollars have actually helped them be able to get more money, more freely. I know the Greater Kansas City Community Foundation is doing some terrific things around this for their constituents, so I think there’s a lot of education going on right now. I think people are getting to that point. When the laws first changed, I think there was a lot of nervousness and there was a lot of misunderstanding, but I think as the year goes on, more people understand. My own belief is that you won’t see a lot of impact.

Q: Has anything else changed in the beginning of the year that has either calmed down or maybe caused a little bit more of a headache?

Q: What about the 179 for small businesses for purchasing equipment or things like that?

A: Well, what’s changed on that—section 179, which allows expensing for fixed assets is still in place—however, the current law right now allows for 100 percent expensing, or depreciation, of new and used equipment, and so 179 isn’t quite as exciting now because you can deduct 100 percent just through normal depreciation rules of new and used equipment. And I say new and used, it’s always been new equipment that has had the opportunity to get “bonused appreciation.” The tax law now changed to allow used equipment to also get the bonused appreciation, and that bonus went from 50 percent to 100 percent. So it’s been a big deal to a lot of companies that buy and sell used equipment. Now they can deduct 100 percent of the used equipment whereas before, if they bought used, they depreciated it. So we are seeing some people think a little differently around buying businesses because now more of the purchase price is deductible than it was before; if they bought a new business, they had to depreciate the computer, and now they can deduct the computer, so it changes the economics a little bit.

Q: So if you’re you’re buying equipment, for example, or something that a lot of dentists use that’s very, very expensive …

A: Well it’s impacting the professional services like dentists. They lease a lot of their equipment, and so now you’re saying, well who gets the benefit—maybe before, they leased it, but maybe now they want to buy it because they can deduct 100 percent of it. Before, they were deducting their lease payments and someone else was the owner of the equipment and they worried about the depreciation and the cost. Now that the laws are a little bit different on who can deduct it and when they can deduct it, people are maybe now kind of thinking about, you know, do they want to lease this and quote “finance” it, or would they rather go borrow the money from a bank and own it themselves and deduct it and get the tax benefit? The other side of that is technology changes so fast, maybe they don’t want that equipment because they want a new one in two or three years. There’s just a lot more factors now for people to think about.

Q: What are you seeing with trends in Employee Stock Ownership Programs?

A: The ESOPs are great tools, you see a lot of engineering and construction firms utilize those tools. What a lot of those companies do is they’ll have an S-corporation that’s owned by an ESOP, so they don’t pay taxes at a corporate level. Then when the money from the corporate level flows into the ESOP, it just grows tax-deferred, no different than your own 401(k) account or anything else. So then when the folks take the money out, when they retire, then they pay tax at that point. So it’s a really efficient way to fund retirement accounts, because you never really pay tax until the money leaves your retirement account. Just like your 401(k) account, when you take money out of your paycheck, you don’t pay taxes on it until you take it out.  From the owner of the company standpoint, they’re able to sell their shares to the ESOP, and if they meet certain rules, then they can re-invest those shares into marketable securities and they don’t pay tax on the gain in their shares until they actually sell that marketable security in the future. So there are some benefits for the owners to go to the ESOP. And then there’s always the folks that think an ESOP makes people feel like owners, and they’ll therefore be better employees and better producers.

Q. Is there any downside to adopting an ESOP strategy?

Q: There’s early talk in Democratic circles about wanting more taxes on the very, very wealthy folks, but, in certain states they’re creating loopholes for people to get around that.

A: I don’t know if there’s a loophole. There’s different tax law that apply to different industries and different businesses and things like that, so I think for the folks like that, that are willing to explore different opportunities, I think there are opportunities to minimize your taxes. I don’t know if I’d call it a loophole as much as I’d call it an incentive for you to re-invest in businesses and to grow employees and things like that. I don’t think there’s a loophole to totally avoid taxes from a legal standpoint, but there are a lot of incentives to invest in business and look at the depreciation. Like we talked about earlier, you can now deduct 100 percent of new and used equipment, so I think that’s an incentive to re-invest more in the business and get more manufacturing jobs in the U.S. and some of the things that the administration talked about during their campaign, they’re promoting through tax legislation.

A: One that’s already here is the complexity of investment opportunities out there. So there are a lot of alternative funds, there’s a lot of venture capital money in the market, there are a lot of different investments, whereas before, a lot of our clients may have bought municipal securities or treasuries. Now, they’re investing in master limited partnerships or investing in really complex deals and you see a lot more money going a lot of different places. So the trend is more complexity in investment alternatives, and not that they’re shams by any means, but really smart people are figuring out some really good ways to invest in companies. To help companies grow, you see a lot more IPOs and technology companies coming up and the capital that comes to invest in that is coming from a lot of different angles. The complexity of those structures has been on the rise. A lot more interesting tax and business structures that create complexities just for our clients in general.