What does a new year—and a new presidential administration—portend for business? One of the most prominent regional economists in the Midwest looks into his crystal ball.

Q: What’s your expectation of overall regional economic performance in 2021?
A: Less than it might have been. If the stimulus bill that the president pushed back to Congress had  come back with the $2,000 per household, we’d be looking at some pretty good growth when you put it all together. We could have been talking about growth in real terms, inflation adjusted,  of 3-4 percent in the first half of 2021. It will be considerably less than that at the $600 per household level that was approved. 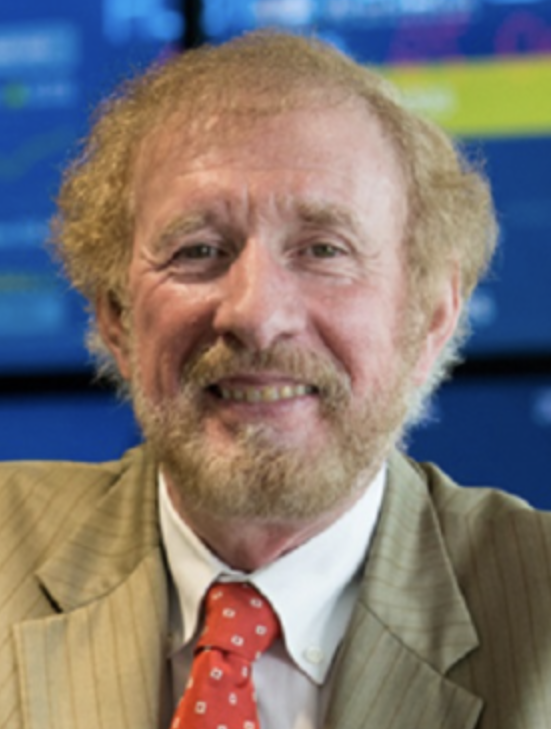 Q: How might growth in this region differ from what other parts of the country will see?