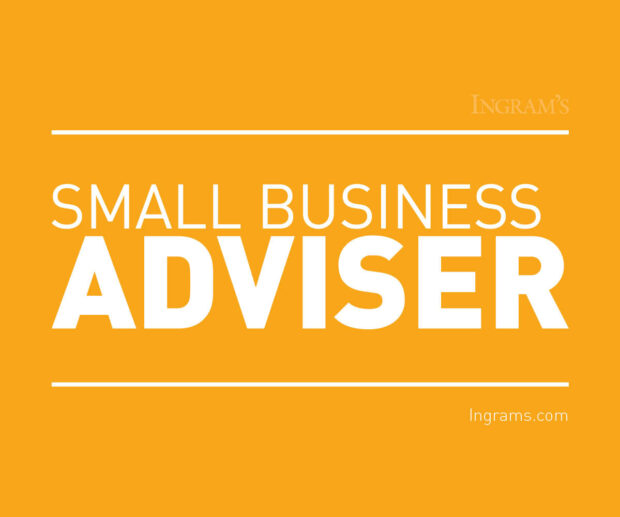 It’s been an interesting decade for the region’s contractors, but the recovery is here.

Across the construction sector, in Kansas City and nationwide, the past decade has been a time of profound change. Ten years ago, we were riding the crest of a construction boom in residential, commercial retail and office space—and a bit oblivious to some dark clouds way out on the horizon.

Then the storm hit. The Great Recession absolutely hammered coastal and major urban areas of the country, and while it left a sting in this region, too, we didn’t get slammed quite as hard as those higher-price markets. Consequently, as the recovery has begun to take hold, we’re not bouncing back with the vigor seen in those markets hardest-hit. But the bounce is definitely taking place.

As the construction season rolls into its summer heights, this might be a good time to assess where we’ve been as a community and a sector—and where we’re headed. Overall, there has been significant change within the local construction community:
•  For contractors in general, some major players have gone under, folded up operations in this market or merged.
•   Those that have weathered the storm are dealing with a fundamentally transformed work force. As the nation’s construction labor pool declined by more than 2 million jobs through the 2009-2011 trench, many younger workers—in whom considerable sums had been invested on the training end—left the business in search of greater job stability and less cyclical exposure.
•  The mix of construction itself has changed considerably, with a decline in commercial work following the residential market as it buckled. The recovery has been much more pronounced in multifamily housing than it has in single-family construction, and the commercial side has seen a greater emphasis on industrial, transportation and warehousing construction as the region has emerged as a national center for logistics.

What does all of that mean for Kansas City today? For both contractor and potential customer, there is a lot of opportunity still out there, perhaps more than there has been in the past five years, and certainly the past eight. There are still a good number of multifamily opportunities, and we see the commercial market picking up—people are spending money, some of that from redoing their spaces, but we’re also starting to see development in retail areas like we haven’t seen in a long time. Retail projects had been almost non-existent over the last 10 years, but even a lot of that is new these days.

The multifamily work hasn’t peaked yet, but a peak appears to be within sight, and we can expect its arrival within the next couple of years. If you’re not already talking about doing a project in that arena, you might already be too far behind to capture the increased value seen in the boom there—you risk having units delivered after that market has peaked.

As a rule, contractors usually don’t get involved in developments until late in the process, so if investors are still committed to going after that market, they should bring an added sense of urgency to their discussions with developers.

The comparative boom in multifamily—where it’s already been difficult to find subcontractors—has drawn a depleted work force away from single-family work. So there’s a strong potential for higher labor costs to attract workers needed for particular jobs, and some contractors who have chosen to adapt and expand into multifamily have brought on the craft workers with residential experience.
As the multifamily boom has matured, the single-family side is now coming back. For some contractors and laborers, that means venturing back into what they know best and used to do most. That will continue to put pressure on costs for both sides of residential construction.

On the retail front, shopping centers that were strong in the 1980s and early 1990s are just worn out and dated now. They probably should have been renovated 10 years ago, but that was just as the downturn was approaching. Now, with the market back up, more of those properties are being remodeled, allowing some owners to turn around and sell them.

They may have been holding on to those properties longer than they wanted to own them, but they’re now able to make that asset work for them. With new projects like the redevelopments of Metcalf South, Red Bridge and Truman Corners, retail is picking up, which usually means the rest of the market has fallen into line—there’s no reason to build a retail store if people aren’t going to spend money.

To sum it up: We’re nearly back to—and in a few cases, even surpassing—pre-downturn levels of construction activity. But overall, the regional construction sector is leaner, healthier, and better able to deliver on a buyer’s schedule than it has been in a long time. For those interested in building, now is a good time to get into the mix.

Courtney Kounkel is a principal with Centric Projects in Kansas City.