Missouri to soon receive first round of $484 million infrastructure investment 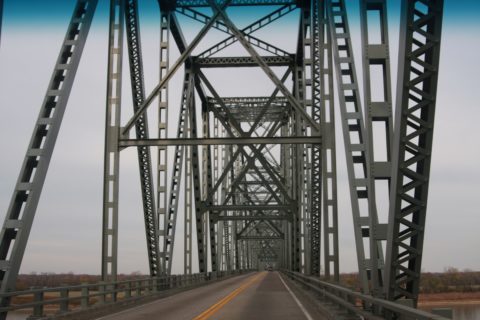 A new program from the U.S. Department of Transportation will soon deliver the first payout of a five-year $484 million investment to rebuild bridges across the state. In the first year of the program, Missouri will receive $96.9 million. Funding arrives as part of the Infrastructure Investment and Jobs Act, or Bipartisan Infrastructure Law.

Missouri will be paid $484.3 million to help improve the condition of about 2,215 bridges rated in poor condition from a new program from the U.S. Department of Transportation.

The Bridge Formula Program, or Bridge Replacement, Rehabilitation, Preservation, Protection and Construction Program will also help preserve and improve more than 12,715 bridges in fair condition in the Show-Me state.

According to a press release from the U.S. Department of Transportation, $5.3 billion will be made available to states, D.C. and Puerto Rico along with $165 million for tribes this fiscal year.

Nationally, the program is expected to help repair approximately 15,000 bridges. Funding will also be allocated for Tribal transportation facility bridges and “off-system” bridges, or locally owned facilities not on the federal-aid highway system.