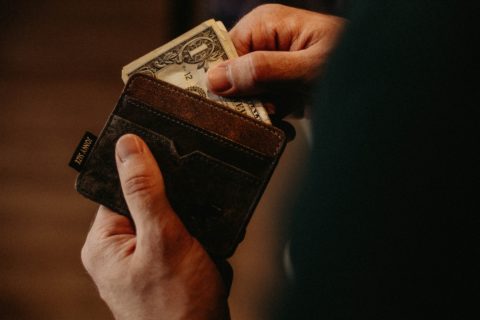 Lawmakers in Missouri could approve a 5.5 percent raise for state employees as early as February. The raise request comes from Gov. Mike Parson. Approval of $91 million has been requested of the House Budget Committee for raises in 2022.

Back in the Missouri Capitol for the first full week of session, lawmakers discussed on Monday raising state employees’ wages to $15 an hour.

Missouri employs more than 50,000 workers who are among the lowest-paid state workers nationally. Gov. Mike Parson is asking legislators to give state workers a cost-of-living adjustment. Last month, Parson requested lawmakers to pass a 5.5% cost of living adjustment and a $15 an hour minimum wage for state employees.

If approved, the raise is expected to cost $91 million this year and more than $215 million in 2023. In addition to the governor’s proposal, state employees received a 2% pay increase in January.

If approved by both the House and the Senate by the end of the month, state employees could see a pay raise as soon as February.