The U.S. Department of Housing and Urban Development (HUD) has allocated just over $10.5 million through the Housing Trust Fund for affordable housing to the state of Missouri. In the same day, HUD granted the state nearly $500,000 in funding to public housing authorities.

On Tuesday, the U.S. Department of Housing and Urban Development (HUD) announced the allocation of $10,536,095 million to the State of Missouri through the nation’s Housing Trust Fund (HTF) for affordable housing. 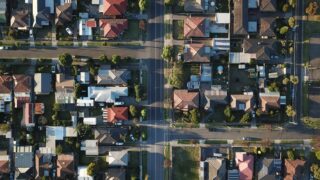 This program is specifically focused on housing for some of our most vulnerable populations. HUD annually allocates HTF funds by formula. A state must use at least 80 percent of each annual grant for rental housing; up to 10 percent for homeownership; and up to 10 percent for the grantee’s reasonable administrative and planning costs.

HTF funds may be used for the production or preservation of affordable housing through the acquisition, new construction, reconstruction, and/or rehabilitation of non-luxury housing with suitable amenities.