Gov. Parson asks lawmakers to approve legislation allowing judges to decide whether kids between 12 and 18 should be tried as an adult in court for unlawful use of weapons and armed criminal action.

JEFFERSON CITY, Mo. (AP) — Missouri Gov. Mike Parson is asking lawmakers to approve legislation that would allow judges to decide whether a child between the ages of 12 and 18 should be tried as an adult in court for unlawful use of weapons and armed criminal action. 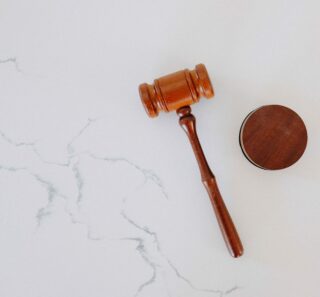 This comes two years after legislators passed a measure that raised the age to be tried as an adult from 17 to 18 years old, the St. Louis Post-Dispatch reported. Parson is asking the General Assembly to approve the legislation in a special session.

Police and prosecutors support the change, but groups like the American Civil Liberties Union and Empower Missouri oppose it.

“When it comes to gun usage by youth, it has actually surged. We’re seeing youngsters that are carrying at a greater rate today,” St. Louis Public Safety Director Jimmie Edwards told members of a Senate committee Tuesday.

“Juveniles should be diverted to age-appropriate remedies, not to hearings on whether they will stand trial as adults,” Oxford added.

The proposal is part of a crime package that would also change child endangerment laws by including when a person aids or encourages a child younger than 17 to commit a weapons offense. It also includes a harsher penalty for anyone who sells or delivers a firearm to a juvenile without parental consent.