The second application cycle for the state’s Emergency Broadband Investment Program has opened for citizens, businesses and communities, the program providing $2 million to broadband providers through Missouri CARES Act funds.

Applications for Missouri’s second round of the Emergency Broadband Investment Program have opened, according to a Tuesday news release from the Department of Economic Development. 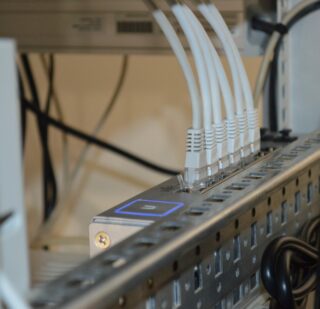 The investment program is said to be open to provide $2 million in funding to broadband providers through the state’s CARES Act funds.

“The expansion of broadband internet for our citizens, businesses, and communities is critical to our economic recovery now and for our state’s growth into the future,” Missouri Department of Economic Development Director Rob Dixon said in the release.

“We are working hard every day to connect as many Missourians as possible to high-speed internet,” Gov. Mike Parson said in the release. “Online options are increasingly important during this time, and it is critical that our citizens have the resources needed to work, learn, and receive healthcare.”