Market Upheavals Are Par for the Investing Course 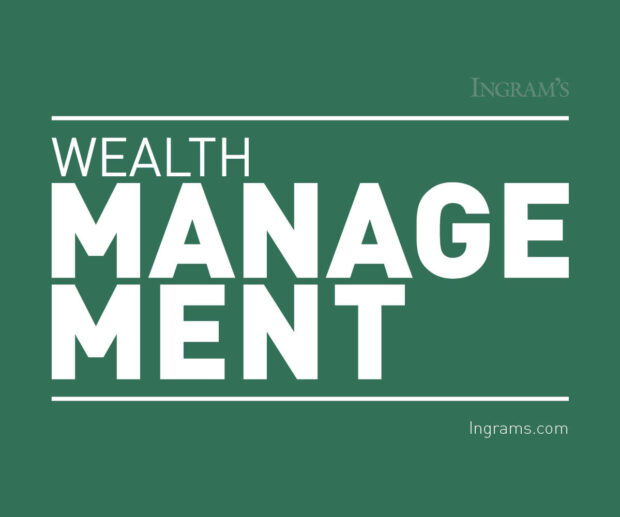 Don’t let the short-term disruptons take your focus off of a long-term strategy.

Anyone who follows financial news outlets knows we’ve seen a jump in volatility over the past few weeks. We’ve had an unusually high number of days where the market was seemingly “all out” and dropped substantially or “all in” and rallied for a large gain. Furthermore, for the first time since 2011 the S&P 500 entered correction territory (typically defined as a 10 percent drop from recent peaks). The choppiness stemmed from China’s confluence of slowing economic growth, devaluation of currency and resulting equity market sell-off.

Other emerging markets and commodity-producing countries were hit the hardest, but the ripple effects made their way to developed markets in the Asia-Pacific region, Europe and eventually the United States. After a couple of ugly days of trading, the S&P 500 was 12.3% below its May 21st all-time closing high by the time the dust settled on Aug. 25.

In the end, August marked the worst month for U.S. equities in more than three years. The increased volatility and media coverage left many investors shaken. If you’re wondering if you are still on track with your investments, here are a few key points to keep in mind:

• This recent volatility is completely normal. Through July, the market was running in a record tight range. Since 1980, the S&P 500 average annual intra-year decline is more than 14 percent, yet the average annual calendar-year gain is in excess of 10 percent. Even at the depths of the August selloff, the S&P 500 was only 12 percent below its all-time high—still less than the average high-to-low spread in a typical year. • Up-and-down market swings happen quickly in today’s environment. This is more a function of modern technical capabilities, accessibility and ease of trading, and new investment products and strategies (often resulting in higher leverage levels). As we saw in August, markets can bounce around substantially in the short term. While past performance is not a guarantee of future results, historically, long-term trends have remained more stable.

• This is not 2008. What we’ve seen so far is marked by technical, market-oriented trading rather than a reaction to fundamental, economic-oriented deterioration. Unlike in 2008, emerging markets are faltering while the United States and more-developed economies are stable and improving. One straightforward and consistently reliable indicator of when a recession has begun is U.S. jobless claims. No U.S. recession has occurred without the four-week moving average of jobless claims spiking by at least 20 percent year-over-year. At present, this indicator is declining by more than 10 percent year-over-year. We could point to additional indicators such as gross domestic product, durable goods orders, household formations, construction spending and more—the signs of an economic recession simply are not present.

With the Federal Reserve’s decision on when to raise interest rates for the first time since 2006 still looming, we’re not quite out of the woods yet. As a result, you could expect to see more ups and downs in the markets over the next few months.  Over the past 20 years, August has easily been the worst month for equities, followed by September*. That means we’re still in a seasonally weak period of the year. Moreover, most corrections that aren’t tied to an economic slowdown tend to occur in the late summer, with volatility usually remaining elevated through late September and into October. To further exacerbate the situation, Congress’s annual return from summer recess often adds political uncertainty to the mix.

After an extended period of relative calm in the markets, the recent spike in volatility likely was a shock to even the most experienced investors. But a correction isn’t a crash and not every pullback turns into a bear market—in fact, most don’t. Quick, sharp drops can be frightening, especially with the memory of 2008 still fresh in many investors’ minds, so it’s understandable why most of us feel anxiety at such times.

Instead, try viewing the volatility as an opportunity to assess your investing goals. For example, if you are in or nearing retirement, your portfolio just underwent a stress test to assess how it would hold up during a market downturn.

The bottom line: Investors must endure short-term declines to help accomplish long-term goals. For the long-term investor with an appropriately diversified portfolio and a sound investment plan, the key is to ignore the hype—don’t overreact or underreact to short-term swings—and remain focused on your long-term objectives and goals.