Growth in largest MBEs suggests the playing field, in key ways, has leveled. 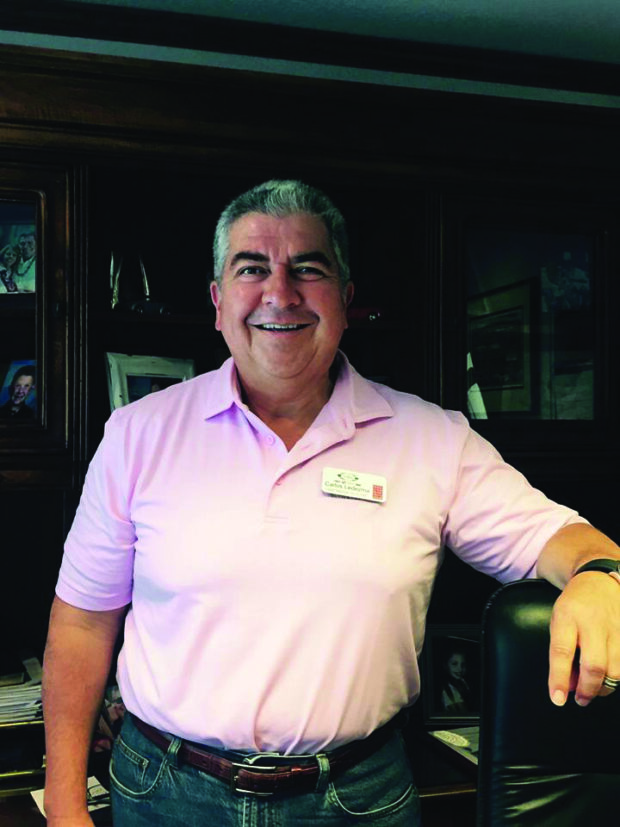 Still No. 1 | Carlos Ledezma’s Cable Dahmer Auto Group has not only retained his grip on the title of largest min-ority-owned company in the region, it has accounted for a large percentage of growth among the biggest firms in that category over the past decade.

No matter what one thinks about the current state of race relations in the United States as a social construct, when it comes to business, the numbers show that America is, indeed, the land of opportunity.

According to the Minority Business Development Agency, a branch of the U.S. Department of Commerce, gross receipts for minority-owned firms in the U.S. increased by 35 percent between 2007 and the start of 2016. Not only was that five times the growth rate of non-minority businesses, it came during a period that included the Great Recession.

For evidence that barriers to entry are coming down for minority-owned businesses, look no further than Ingram’s annual list of Top Minority-Owned Companies. This year’s list reflects some of the froth in that market—nearly a third of this year’s 25 largest companies are less than a decade old.

Of those that made this same list in 2007, three are no longer in business, one has relocated to another state, and nine no longer volunteer their reve-
nues. Meanwhile, if you compare this year’s Top 25 to the 2007 cohort, combined revenues went from $436.5 million to $718.1 million, up 65.1 percent. Had they grown at only the rate of inflation, revenues would have been $528.8 million.

It’s worth noting that one company in particular—No. 1 Cable Dahmer Auto Group—has enough critical mass to bend the growth curve for all 25.
It alone accounted for nearly two-thirds of that aggregate revenue growth over the decade, or $183 million. But even if you factor Cable Dahmer out of the equation, average combined growth over that period—32 percent—still out-performed the nation’s rate of inflation, 21 percent.

Carlos Ledezma, owner of the No. 1 on the list, said that success for his company was grounded in three factors: “People, vision and dedication to process and procedures.” Those factors might apply at any company, but the car business in some ways is a bit of a different animal. “In a dealership, we have five to eight different businesses within a business—each one runs separately with a completely different model and agenda,” he says. “The key is to find the “X” factor to make the business run.”

But, as with any company—and especially one with a growth history driven in part by acquisitions, “cash is king,” he says. “When running a business it comes down to how much revenue you are keeping.”

So for Cable Dahmer, which enjoyed some of its growth through acquisition, “when an acquisition comes to reality, the seller (independent or manufacture) comes to you or when you approach them, they know you can complete the transaction quickly,” Ledezma says. “When selling your business, it is like selling your children: You have put your  life into them and you’re giving it to a stranger. As long as you approach them with the respect you would like, I have found most sellers are open for discussion.”

Charging up this year’s list is Technology Group Solutions, founded in 2005 by Lenora Payne just ahead of the Great Recession. Nonetheless, it was an opportune time, she said, because “corporations wanted to do business with local certificated minority-owned businesses, to keep and add jobs to the community, and to see our local economy grow.”

Leveraging existing relationships, attending networking events, and following through on client requests, Payne said, laid the foundation for growth, and not strictly within the tech sector. “Similar opportunities exist in other sectors, too,” she said. But while the environment for entry into market is favorable, that very success factor itself can present challenges for companies already established she said.

Given that, Payne says, “your com-pany has to be different, add value, and meet or exceed the client-service level agreement.”