Peter Clune will be the next chief executive officer of with Lockton, Inc., world’s largest independently owned private insurance brokerage, starting in May. A 13-year company veteran, he’s currently president and chief operating officer, and he’ll succeed Ron Lockton, who is moving into the chairman role’s being vacated by David Lockton. 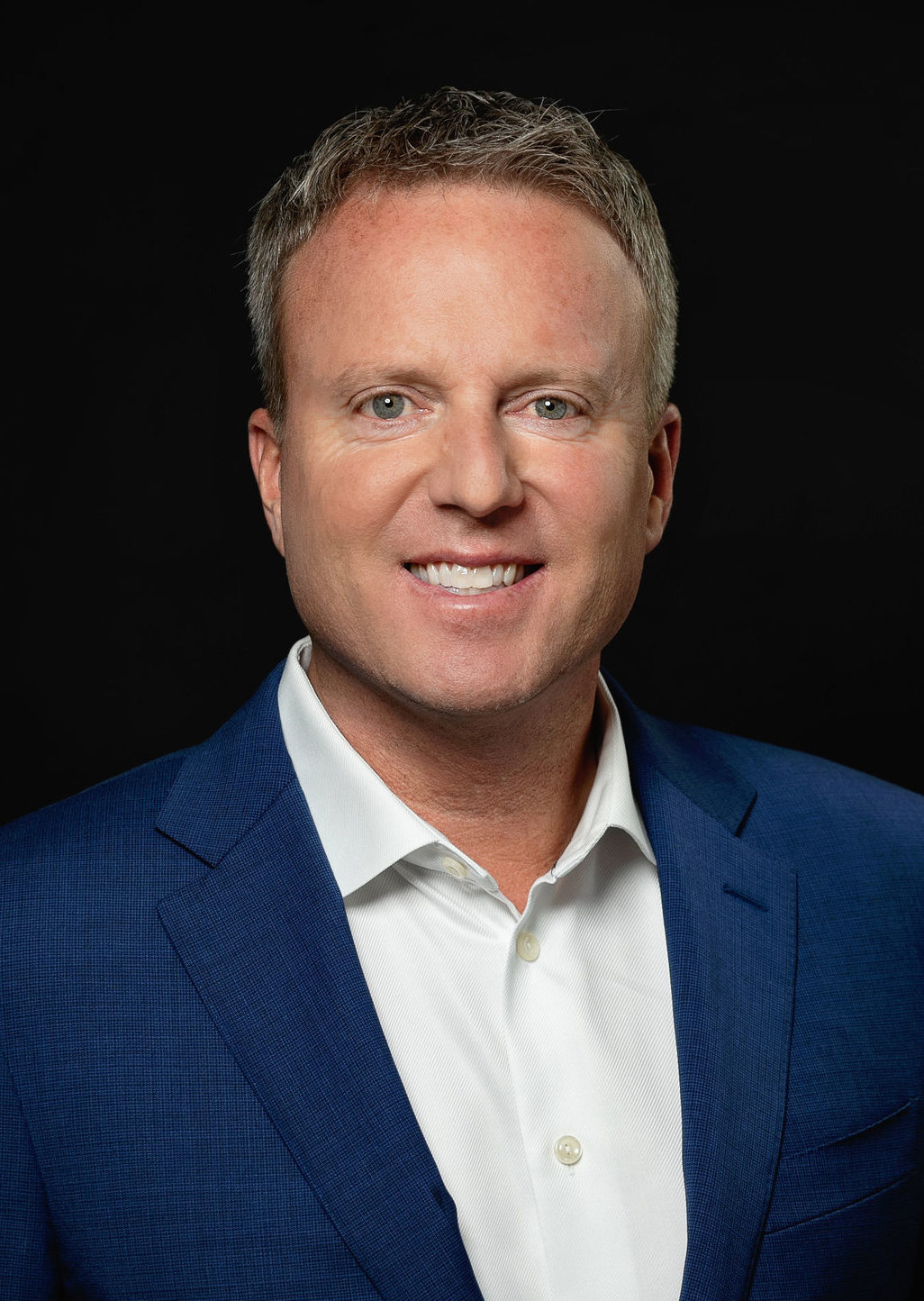 Clune is among the first non-family members to hold the highest executive role at the company. The University of Missouri graduate was a vice president at Zurich Financial Services before joining Kansas City-based Lockton in 2006. Ron Lockton is the son of founder Jack Lockton, and David Lockton is his uncle.

“Under David’s leadership, Lockton has grown to a nearly $2-billion-dollar global company with more than 7,500 Associates in offices around the world,” Ron Lockton said in a news release announcing the changes. “I am grateful for his leadership and appreciate all of the guidance he has given Peter and me as we prepare for our new roles. I am excited about our amazing momentum and bright future.”

Along with the leadership changes, Lockton has rebranded its Web site with the tagline “Uncommonly Independent.” Over the next year, Lockton’s leadership will roll out a new global brand strategy.