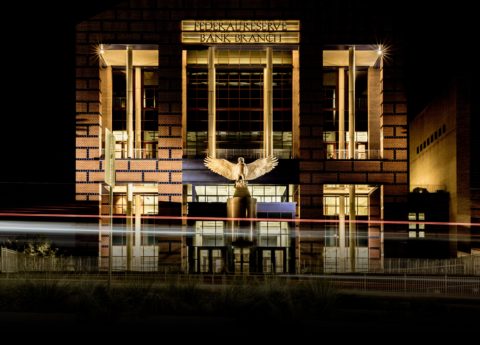 Economic activity for the Kansas City district closed out the year displaying growth at a moderate pace, according to the latest Beige Book report, released on Jan. 12 by the Board of Governors of the Federal Reserve System.

Representing the 10th district, Kansas City and the surrounding areas report that food manufacturing and non-durable goods were among those areas of the regional economy that grew, manufacturing sustaining higher levels of activity.

Across all 12 districts within the Federal Reserve System, the final weeks of 2021 proved to be a period of moderate growth for each.

However, the majority of districts did indicate growth continued to be constrained by ongoing supply chain disruptions and labor shortages, according to the report. Despite the modest pace of growth, demand for materials and inputs, and demand for workers, remained elevated among businesses. Additionally, most districts noted a sudden pull back in leisure travel, hotel occupancy and patronage at restaurants as the number of new COVID-19 in the final weeks leading up to the new year.

As noted in the Kansas City district, manufacturing continued to expand nationally overall, with some regional differences in the pace of growth.