Kansas counties in the Kansas City metropolitan area led the rest of the state in job growth over the past year, according to the recently released Kansas Department of Labor (KDOL) 2019 Kansas Economic Report. Total employment in the area, at 436,275, rose 1.4 percent from 2018, with trade, transportation and utilities adding the most positions, with 3,213. 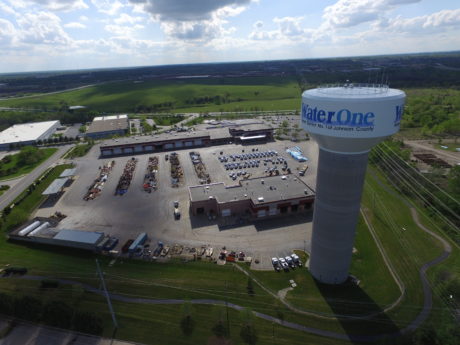 Unemployment was at 3.3 percent, down from 3.5 percent the prior year, and below the historical average of 4.8 percent for the Kansas City area. The biggest job losses were reported in financial activities, with the financial services and insurance sectors each losing 352 positions.

Though trade, transportation, and utilities added the most positions, it also had the highest level of vacancies as of this year’s second quarter, with 4,952, followed by leisure and hospitality, with 3,631.