KAR Auction Services in Indiana has reached an agreement to purchase BacklotCars by the end of the year in a deal worth an estimated $425 million with no current plans to move BacklotCars from its Kansas City, Mo. headquarters.

Young, yet well-established BacklotCars has been acquired by KAR Auction Services in a deal worth $425 million. 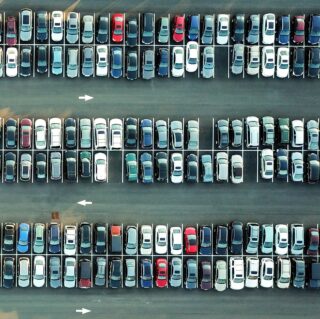 In its short five years of operation, the Kansas City company expanded its footprint to serve dealers in 46 states.

Announcement of the acquisition deal was released Tuesday, the transaction expected to close by the end of 2020.

KAR Auction Services, under KAR Global, is located in Indiana and operates as an automotive remarketing and technology solutions provider in North America and Europe.