In an 8-2 vote, the Kansas House Elections Committee passed a bill limiting the governor’s influence over the filling of certain state office roles. The new legislation would allow a secret ballot vote from party delegates over governor appointment. The bill now goes to the full House for a vote.

A Kansas House committee passed a bill affecting the governor’s power over the filling of state office positions. 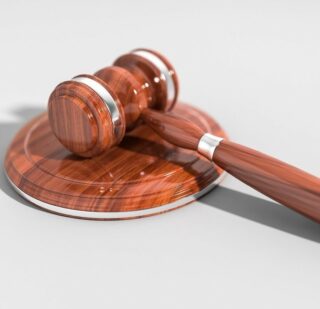 Specifically, the bill would end the governor’s authority to fill the positions of state treasurer and insurance commissioner should those roles turn vacant before the end of their respective terms.

The legislation would change the process so that a convention of delegates belonging to the departing official’s party decide through a secret ballot vote who fills a vacancy.

The House Elections Committee on Tuesday passed the bill 8-2. It now goes to the full House for a vote.

Kelly’s appointment was to fill a vacancy left by Kansas Rep. Jake LaTurner (Republican), who was elected to the U.S. House in November.

According to Kansas Republican Party Chairman, Mike Kuckelman, many voters vote along party lines and so an appointment by party delegates would better reflect voter intent.