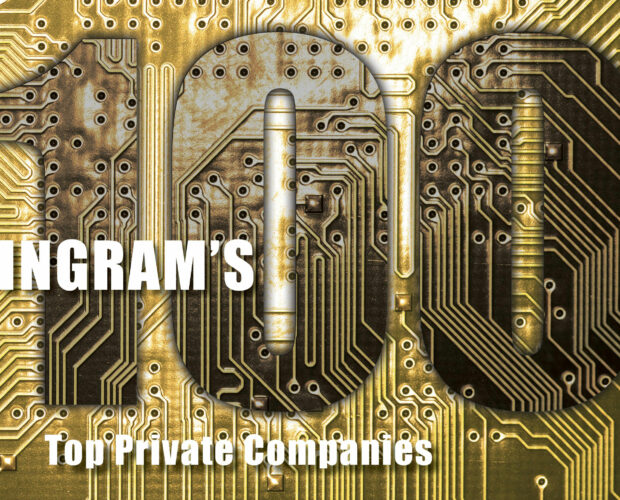 We don’t like to think of it as the rich getting richer: Rather, the successful are strutting their stuff.

Five years into formal efforts to compile the KC region’s Top 100 Private Companies, we’ve learned quite a bit about our business infrastructure, an architecturally inverse world where the pillars, paradoxically, are at the top.

We’re starting to gather enough history to make some interesting comparisons about which companies are benefitting most from an anemic recovery, and there’s nothing anemic about their performance. But first, some background.

In 2011, we introduced this snapshot of elite organizations to include companies, for-profit or not-for-profit, that were anchors of the regional economy. In the years since, some have gone public and moved to other categories, some have physically moved out-of-state and a few just won’t make their revenues public.

In all, 36 companies on that first list are not represented in the 2015 update. And an identical number have moved onto the list as we’ve continued to review, research and refine it.

Which brings us to lessons that can be drawn from data:

• A big one is that milk isn’t just good for your bones, it’s great for the regional economy. Dairy Farmers of America, which has held the No. 1 spot every year, solidified its grip on that this year with an increase of more than $5 billion in 2014 revenues alone.

• Perspective: DFA’s increase by itself exceeded the total revenues of the 35 smallest companies on this year’s list.

• Allowing for the factors cited above about the changing nature of the field, the aggregate revenues of the Top 100 Private Companies in 2014 came to $110.56 billion—an increase of 37.1 percent in four years.

• Being big in itself is no guarantee of continued success: Of the 64 companies represented on both years’ lists, nine had lower revenues in 2015 than in 2011.