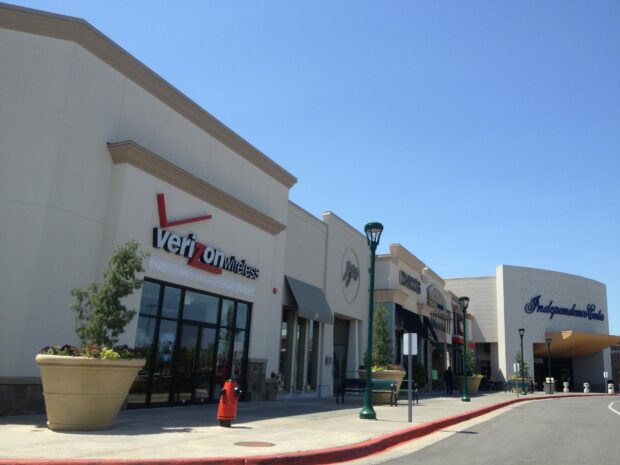 Independence Center, with more than 100 retailers in one million square feet, is closing its doors until March 30. Other retail centers are limiting their hours, and closing food courts.

A statement on the website of the mall, which is owned by Moreno Valley, Calf.-based IGP Business Group, says: “We will continue posting updates on operations and all other news pertaining to Independence Center on our website and social media channels. We encourage everyone to stay safe and we look forward to reopening soon. “

The mall had previously had limited hours and Dick’s Sporting Goods and Macy’s had already closed due to COVID-19 fears.

The move follows an announcement by Indianapolis-based Simon Property Group the largest mall owner in the country, that it is temporarily closing all of its properties until March 29, which includes a Wichita mall, and one in Osage Beach, Mo.

Meanwhile, other major retail centers in the metro area have limited hours or services. Oak Park Mall, in Overland Park, has closed food court seating and children’s play areas so far and said certain national retailers in its doors might have decided to close already and encourage consumers to call ahead to see if particular stores are open.

The Country Club Plaza’s management also said individual stores and restaurants might not be open for business but said that business hours are limited to 11 a.m. to 7 p.m. Monday through Saturday, while it will be open 12 p.m. to 5 p.m.