Gov. Parson Has a Democratic Challenger

Missouri State Auditor Nicole Galloway, a Democrat, has put her hat in the ring to challenge Republic Gov. Mike Parson for the office in the August of 2020 election.

Galloway, from Columbia, late last month publicly asked Parson to take action to “help Missourians who are still waiting for their 2018 state tax refunds.” She has also been critical of Parson for reportedly redacting information about private citizens his office has come in contact with from public records on the grounds of First Amendment rights. Galloway then asked Attorney General Eric Schmitt to see if the action was in violation of open-records laws but has reportedly not gotten a response after a 90-day deadline.

The state auditor since last November, Galloway was formerly the treasurer of Boone County. Her campaign committee, Nicole Galloway for Missouri, has about $133,000 cash on hand, according to the Missouri Ethics Commission. Galloway received her M.B.A from The University of Missouri and has degrees in applied mathematics and economics  from Missouri University of Science and Technology, in Rolla.

Parson is expected to announce his re-election bid in the next couple of weeks, according to reports. 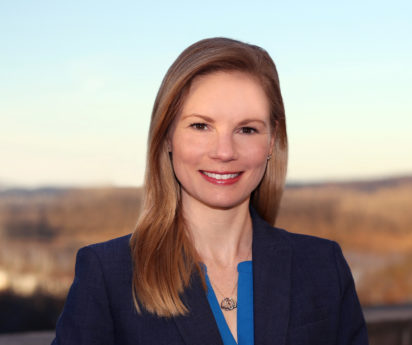