General Motors and the United Auto Workers have come to a tentative labor agreement that could end plant strikes around the country, including the General Motors Fairfax Assembly plant, in Kansas City, Kan., where workers have been picketing since mid September. UAW members were told by the union to continue picketing until the end of negotiations today with GM. 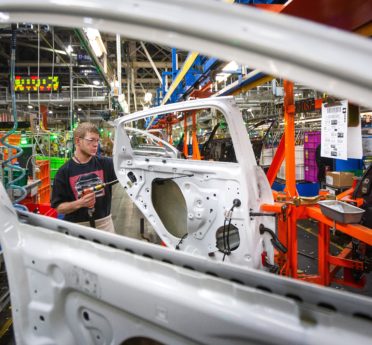 Despite that, the Center for Automotive Research (CAR) recently put out a report that said the strike is taking $20.4 million per week out of the local economy, due to lost compensation in deferred employee wages. It also found that each Fairfax position supports five others in the local economy that are losing money. There are just over 2,100 hourly workers at the plant.

UAW members are compensated $275 per week during the strike.

At issue is not only worker pay but continued investment by GM in U.S. plant operations instead of other countries. GM is reportedly offering to spend $8.3 billion in its domestic plants, $1 billion more than it had planned before the strike.