From museum showrooms to center stage, from the high-minded to the simply goofy, Kansas is a land of unique attractions. 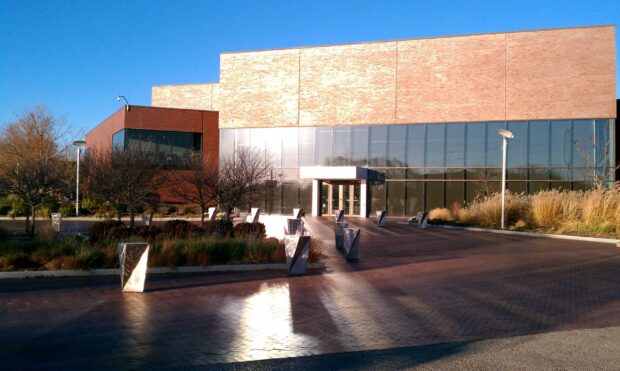 A great deal of American history was written in Kansas, and that confluence of settlement, conflict, and city-building, along with the rise of agriculture and aviation, and the construction of renowned research universities and small liberal-arts colleges, has produced a wealth of cultural attractions.

Those can be divided into subgroups that include museums for art and history, venues for music, theater and stage, impressive libraries and special collections, historic sites and landmarks, architectural and archeological treasures, and more. 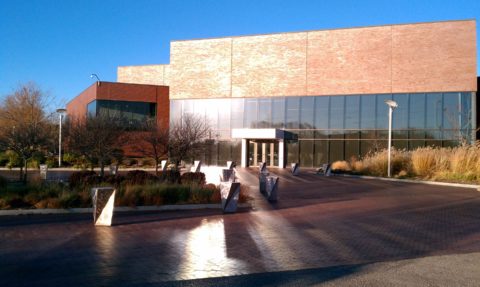 So, where to start? Perhaps with museums. There are some intriguing ones, large and small, across Kansas. The biggest city in the state, for instance, is home to the Wichita Art Museum, a nearly 90-year-old temple of American art with nearly 10,000 pieces in its collection. Coincidentally, the museum shares its story of creation with the famed Nelson Atkins Museum of Art in Kansas City—both were originally funded by fortunes amassed from newspaper sales.

Wichita is also home to Botanica, an 18-acre collection of more than 4,000 species of plants, many of them native to the state. For your trip-planning purposes, Wichita’s Old Cowtown Museum, a working re-creation of 19th-century life on the Chisholm Trail, is right next door. Just around the bend of the Arkansas River—at its confluence with the Little Arkansas—sits the Keeper of the Plains. The 44-foot-tall work in steel by Blackbear Bosin is a defining landmark in Wichita and anchors another museum, the Mid-America All-Indian Center.

If you swing north up K-177 Highway, you’ll reach Manhattan in a couple of hours, traversing some of the most spectacular vistas in the state, the Flint Hills and the Konza Prairie tallgrass preserve. It’s one of the few remaining stands of this native plant that once covered much of the state and fed buffalo herds that numbered in the millions. Once in Manhattan, the Flint Hills Discovery Center offers 35,000 square feet of science and culture grounded in the region’s history, ecosystem, and geography.

A bit out of the way in south-central is Pratt (home of the famed Hot-and-Cold water towers), and about 30 minutes further west, Greensburg, home of the World’s Largest Hand-Dug Well. Yes, they border on the kitsch, but not quite the way The Garden of Eden does in the west-central burg of Lucas. More than a century old, it was the inspiration of Samuel Dinsmoor, who crafted its unusual collection of displays with concrete.

Another stonework that pays tribute to the history of the region—long before Kansas was even a state—is Coronado Heights, northwest of Lindsborg in central Kansas. It has the look of a castle as you approach but isn’t much more than an elevated lookout point gracing a historical site. It was constructed in 1936, supposedly at the spot where the Spanish conquistador ended his quest for the Seven Cities of Gold and returned to Mexico.

You can visit the one-time homes—now museums—of Amelia Earhart in Atchison, of Vice President Charles Curtis in Topeka, or carmaker Walter Chrysler in Ellis. For an outstanding example of the Italian Renaissance style, don’t miss the Dillon House in Topeka, built by a banker there in 1911. It sits directly across the street from the state Capitol, another attraction brimming with historical imagery and significance.

History, music, art: They all come together in Kansas, offering an almost endless supply of day-trip opportunities for residents.