DEMDACO Moves Into the Brick-and-Mortar Space 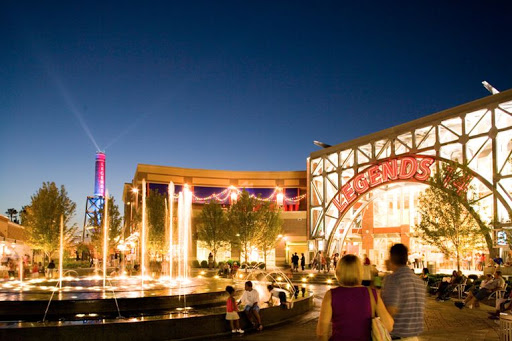 DEMDACO, a Leawood-based company that makes ornaments and other gifts that are sold online and through catalogs, is opening its first retail store, at the Legends Outlets, in Kansas City, Kan.

The location will be just under 2,500 square feet, and between high-end retailers Michael Kors and Kate Spade.

It is an interesting step for a company that’s been around for over 20 years to go into brick-and-mortar retail when major companies around the country are closing locations, such as the Macy’s in Prairie Village. “This provides a new opportunity to better understand which products and concepts resonate with consumers from a wide region and share what we learn with our network of retail partners,” said DEMDACO president, Lance Hart, in a press release.

No information was released about whether or not DEMDACO will open more stores in the future, but the location, to open in the spring, will have a Messenger Coffee Co. outlet, which would be an experiential-retail setting for shoppers, which is said to be a great way to get consumers to see products in person before buying. And commercial real estate landlords are sure to like the new addition.