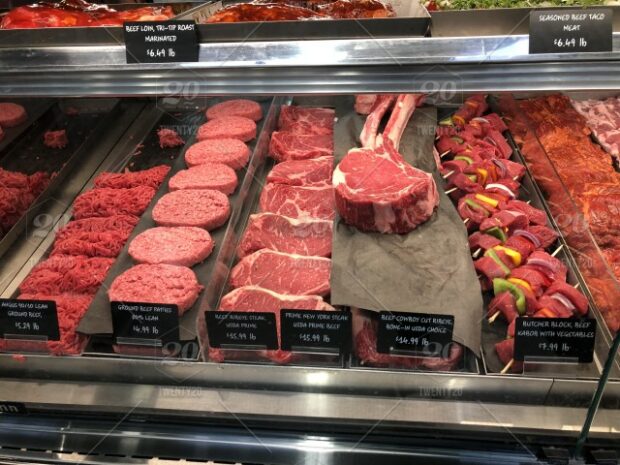 Two key cost considerations drive business success in Kansas. As one of the most affordable states to live in, residents here can live better on their take-home pay than can their counterparts in many areas of the country, and they have more disposable income after meeting their living expenses.

The benefits of that, to both employer and employee, are clear: The costs of labor in Kansas, even when lower than national averages, create a competitive edge for business owners, while the employees can realize a higher standard of living.

In fact, compared to national averages, Kansans enjoy advantages in every one of the six key components of cost-of-living measurements—groceries, transportation, health care, and miscellaneous goods and services. But housing and utility costs, especially, set the state apart. Housing costs are ridiculously affordable—nearly 28 points lower than the national average.

Even in more volatile new-housing markets, Kansas and its communities ranked well. According to the National Association of Realtors, cities in the Wichita and Kansas City regions ranked well down on a listing of more than 150 of the nation’s largest cities in terms of actual home sale prices, often considered a better indicator of the prices that transferees would pay.

The state’s strength is in its Midwestern location, an area with median home prices well below those around the country. According to the most recent Census data from 2019, the estimated median value of an owner-occupied home in Kansas was roughly $151,900, more than a third below the national figure. The National Association of Realtors listed the median home value in the Wichita area at $180,000 at the start of 2022, while Kansas City stood at $220,000, which includes homes in that metropolitan area’s most expensive suburb, Johnson County. Topeka, the state capital and the third-most populated center, had a median value of $149,900.

Compare each of those figures with the national median value of $358,000 for 2021, and the advantages for Kansas homeowners become immediately evident.

Around the state, some interesting differences can be found, depending on how close a given location is to the major population centers.

Measuring the cost of living in the Kansas City region, for example, is an exercise in extremes. Although like most of the Midwest, this area is strong on affordability, it includes major differences between the upscale suburban neighborhoods in Johnson County, the college town enclaves of Lawrence, and the region’s many small towns and rural communities, many of them less than half an hour’s drive from the more populous cities.

Franklin County and its largest city, Ottawa, effectively demonstrate that dynamic. Just 20 minutes south of Lawrence on U.S. 59, that area boasts homes with an average value of roughly $167,000—considerably less than half the $400,000 figure for neighboring Johnson County.

And the farther removed from the major areas, the more bargains can be found. In some counties, the average value of a home falls below $75,000. The flip side to this affordability is that residents in areas like that can normally expect to earn substantially less than other parts of Kansas unless they live within commuting distance of the state’s larger job centers.

Of course, there’s more to life than the walls around you at home, but Kansas fares well in other categories that make up cost-of-living indices: Even in the two most expensive categories on the overall list—health care (100.4) and utilities (100.2)—Kansas ranks just barely above the national average of 100.

There’s something to be said about living smack in the middle of America’s great agricultural value chains for beef, pork, and poultry production, as well as crop production. Access to production, packaging and distribution centers yields a 91.7 score for groceries.

Even better is the score for miscellaneous goods and services, at 88.5 compared to the national baseline. The only other category flirting with national averages—transportation—yielded a score of 97.3 for the state.

Keep in mind: Costs will vary across a sprawling state of more than 82,000 square miles, with contrasting markets of urban density and rural expanse. So the closer you get to the major metro areas  of Kansas City, Wichita, and Topeka, the higher the costs of living will be. Nowhere is that as evident as in Overland Park, the largest Kansas-side suburb of Kansas City. Driven by the considerably higher housing prices there, the overall index for that community is 11.2 points higher than the national average.