U.S. construction spending for commercial and residential projects rose to a record in January, according to the Census Bureau. 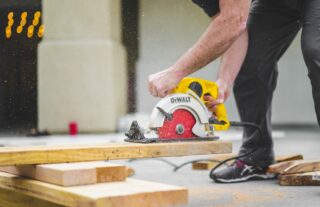 Private residential construction rose to an annualized and seasonally adjusted rate of $554.8 billion, the highest since May, after gaining 2.1% from the previous month.

Despite the increase, a measure of homebuilder sentiment, the Housing Market Index, indicates confidence slipped during the month as labor and supply constraints continued to concern the nation’s homebuilders.

The index slipped one point in January to 75, according to the National Association of Home Builders and Wells Fargo.

A related confidence index measuring current sales conditions for builders fell to 81 points in January, while buyer traffic grew to 58 points and sales expectations over the next six months held at 79 points.