Comparing COVID-19 and the Great Recession

Each event shook the U.S. economy, and many are beginning to draw similarities and differences between the two.

The economic downturn the U.S. is seeing today as a result of COVID-19 is beginning to pan out for many much like the Great Recession in 2008 did. 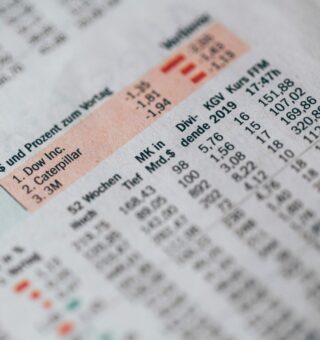 Although many comparisons can be made, one difference shown in the data collected is that unemployment rose higher in three months of COVID-19 than it did in two years of the Great Recession, according to the Pew Research Center.

In 2008, unemployment reached a 50-year low and the stock market saw 11 straight years of gains, according to reporting by Forbes.

However, today’s number of unemployed Americans surpasses 14 million, from 6.2 million in February to 20.5 million in May 2020.

As a result of COVID-19, the U.S. unemployment rate rose 3.8% in February – among the lowest on record in the post-World War II era – to 13.0% in May, reports the Pew Research Center. That rate was the era’s second highest, trailing only the level reached in April (14.4%).

In the same article, Forbes reports that 800,000 jobs were eliminated in March 2009, during the height of the Great Recession; about 8.6 million jobs were lost in total during that entire recession.

Today’s number far surpasses that with more than 20 million jobs eliminated in the last couple months. More than 33 million jobs have been lost since the 2020 crisis began, reports Forbes.

The highest the unemployment rate climbed from the recession in 2008 was 10%, in 2009. Today’s rate for April alone showed 14.7% unemployment.

Stimulus packages, too, are notably different. Two stimulus packages were passed, the first worth $700 billion, the second nearly $800 billion. Today, Congress has authorized over $3 trillion in rescue spending with more following, reports Forbes.