Cheers to the Rapid Growth of Regional Wineries, Breweries and Distilleries 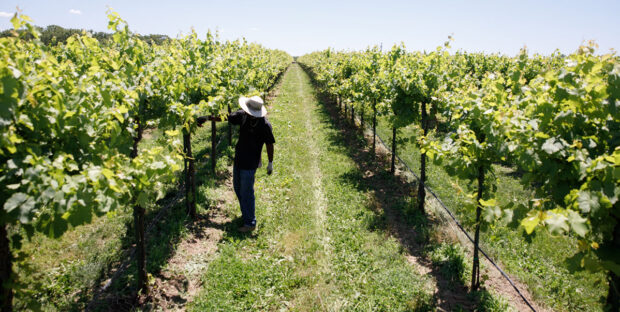 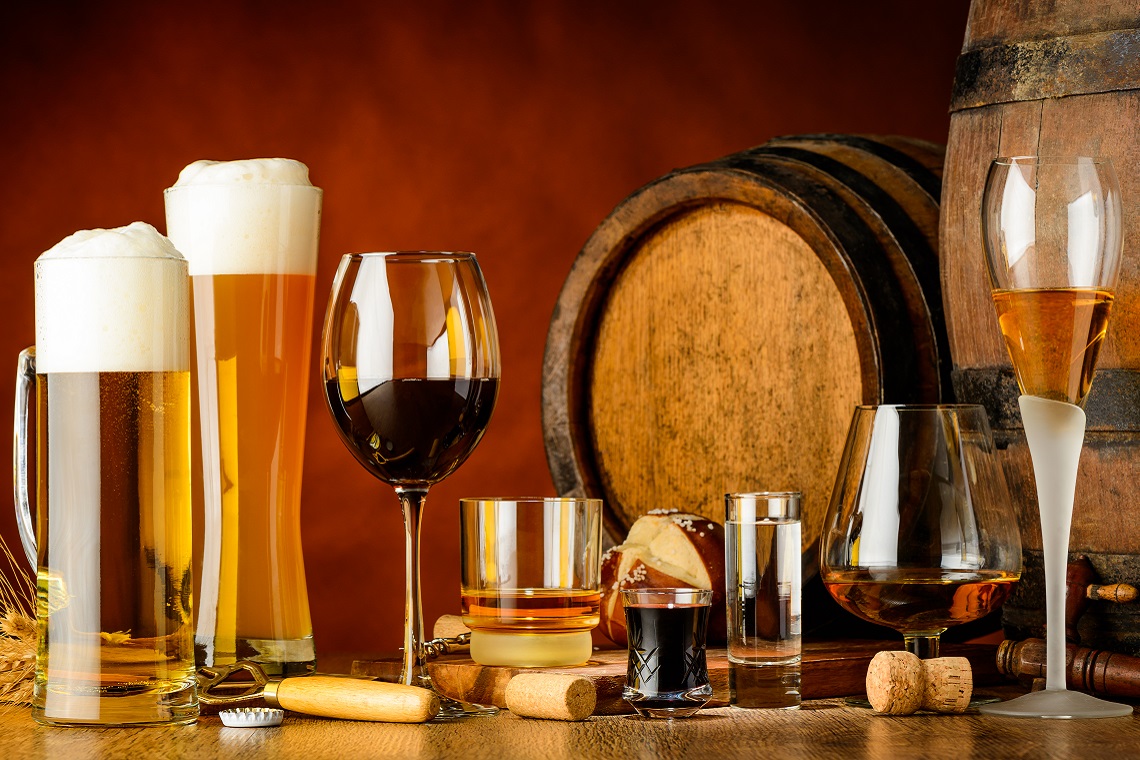 David Hoffman has a dream, one that fits nicely in a wine glass.

The native of Washington, Mo., who owns more than 100 business enterprises ranging from commercial realty to executive search firms to private equity, made the bulk of his fortune in his adopted state of Florida.

And now he’s investing some of the proceeds closer to his roots. Earlier this year, Hoffman completed the purchase of a series of wineries nestled in the Missouri River Valley between his hometown and the St. Louis exurbs. Already a magnet for wine lovers, that region is about to get a serious transformation as his dream comes true.

The transformation of tiny August, Mo., population 290, will include several wineries, more than a dozen commercial properties and retain a small-town Main Street feel. Also in the works is a 100-room hotel, trolley and carriage rides, and riverboat cruises.

Once realized, Hoffman’s vision will bolster Missouri’s status as a wine tourism destination. It may never be Napa Valley—California produces more than 18 times the wine gallonage as the Show-Me State—but the opportunity to attract agritourism dollars is one that industry executives here believe could create huge economic growth.

That doesn’t stop with vineyards. Across Missouri and Kansas, entrepreneurs bolstered super-premium craft adult beverages across the spectrum—beer, wine, and distilled spirits. They are capitalizing on changes in consumer tastes over the past generation with niche products that aren’t seen as mass-produced drinks meant to appeal to the broadest possible audience. Microbreweries, brewpub/restaurants, distilleries, and vineyards are driving not just tourism but helping generate additional tax revenues through their operations.

The growth is nice, but it’s hardly new—especially with Missouri wines, which have a history that goes back nearly to statehood itself. The first vines were believed to have been set in 1843. Just four years later, what is Stone Hill Winery in Hermann was established and is still going strong as it celebrates its 175th anniversary this month.

“The industry has already been influencing agritourism for many years,” says Jim Anderson, executive director of the Missouri Wine & Grape Board. “Missouri wineries offer a very unique experience for the 875,000 wine-related tourists who visit our wineries annually. Visitors can see the grapes being grown, taste the end product, and many wineries offer tours that enable guests to capture a behind-the-scenes glimpse into the full winemaking process.”

Agritourism comes with a broad definition, including everything from hunting and fishing attractions to working farms and ranches and horseback riding. Still, the adult-beverage industry is among the fastest-growing components of that sector. And in Missouri alone, state figures show, agritourism revenues more than tripled between 2002 and 2017, approaching $1 billion.

The Kansas Department of Commerce maintains a registry of 420 companies that bill themselves as agritourism destinations; in Missouri, agritourism is part of a considerably higher and broader count of ag-related attractions, including farms: 2,200.

The brewing/distilling subset of those companies is indeed robust: various industry associations put the numbers for Missouri at 165 wineries, 150 craft brewers, and 52 distilleries in the state’s universe of alcoholic-beverage producers. In Kansas, those figures include 66 brewers (up from 17 just a decade ago), about a dozen distillers, and two dozen vintners.

For each state—and more so for Kansas, with 82,000 square miles—a particular challenge in bolstering the economic impact of agritourism are the sheer volumes of land. A combination of relatively few major population centers and the comparative lack of density within any given sub-sector preclude the kind of clustering that can drive higher tourism interest.

A Salina or a Kirksville may sport a boutique brewery or distillery, but if the closest related producer is an hour down the highway, it’s tough for the locals to market themselves as a destination for product “tours” the way Kansas City, for example, can with a roster of more than three dozen breweries.

Still, there is enough critical mass in agro-tourism to make it a focus of each state’s efforts to bring in vacationers and their dollars. And tourism overall is a big business; Missouri pegs its share of GDP at $17.7 billion, while Kansas says the direct and indirect benefits top $7.3 billion. The numbers of people attracted are also impressive, as well: 42.9 million a year to Missouri and 36.5 million to Kansas, officials in the two states say.

At Olathe-based Good Spirits Distilling, co-founder Chad Fordham has witnessed the boomlet in distilleries since his team rolled out its first batch of Clear 10 vodka and immediately turned heads, winning a Gold Medal from the coveted Beverage Tasting Institute in Chicago in 2009.

The growth across the sector, Fordham says, is turning out a quality product. Enhancing prospects for success is the fact that the variety of products is, quite literally, limited only by the imaginations of brewers, vintners, and distillers.

“There’s plenty of room for local stuff in this market,” Fordham says, “and I know a lot of people in that space—everybody seems to be doing fairly well. Consumers are pretty open to new things, and I see a lot of local brands. Kansas City is big enough where that works, and people from out of town want to try the local flair.”

Anderson’s metrics for Missouri wines alone show the economic potential for agritourism. Among those 875,000 annual visitors, more than half came from out-of-state before the pandemic arrived in 2020. Curiously, that number spiked to 66.6 percent last year before returning to more historic norms through the first half of 2022.

But whether they come to Missouri wine country from in-state or are drawn from out of state, the numbers are likely to increase, he believes.

“There is still considerable room for growth within the industry for current and new wineries,” Anderson says. “Existing wineries are adding new products like canned wine products, expanded tasting, and experiential offerings. Several new wineries have opened in the past 12 months, with several more scheduled to open in the near future. Now is a very exciting time for the Show Me wine industry.”

What can that mean for the states?

Given that those figures don’t include similar revenue streams from breweries and distilleries, it’s easy to see why state officials are excited about the prospects for growth within the agritourism space.

“Destination development and tourism are critical economic development activities,” says David Toland, the secretary of commerce and lieutenant governor of Kansas. “When people visit one of these attractions, they’ll also dine at our local restaurants, stay at local hotels and shop at local stores. All this brings new dollars to our communities and helps showcase the great places we have to live, work and play across Kansas.”