There is no single lifestyle that is 'typically Kansan.' The state boasts an array of living options, from big-city bustle to small-town charm, from the campuses of research universities to family farms; Kansas has it all. 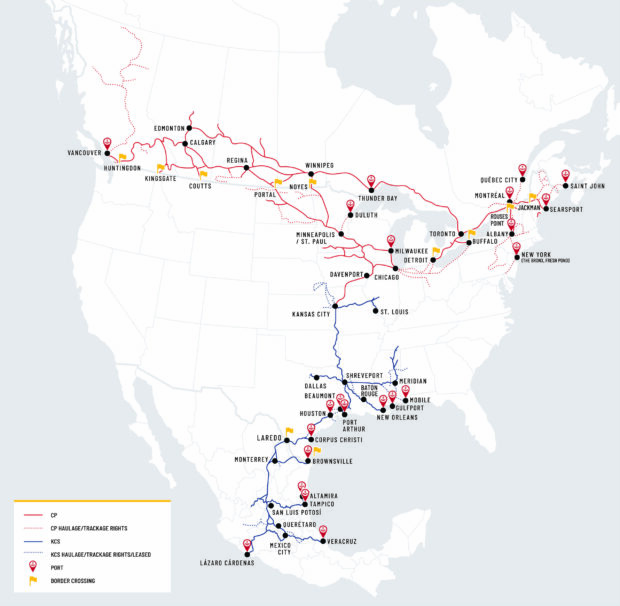 That diversity makes it impossible to provide simple definitions for life in Kansas, as its prime locations demonstrate. But let’s start with Johnson County, the most populous in Kansas. It is one of the top counties in the country in terms of per capita income and education. Its buying power generates a local economy that is difficult to overstate.

Within the past decade alone, four $300-million-plus retail centers have opened there to serve a growing community that now numbers more than 625,000 residents. Major areas here include older northeast Johnson County and expanding quadrants south and west. Southern Johnson County contains a broadband of upper-bracket residential, retail, and even commercial development.

In the west region of the KC area, development is active along and west of I-435, especially near the K-10 Highway “Smart Corridor” that connects to nearby Lawrence, home of the state’s biggest university. Geared to attract businesses in the bioscience and life science industries, the region has already seen more traditional growth in De Soto. 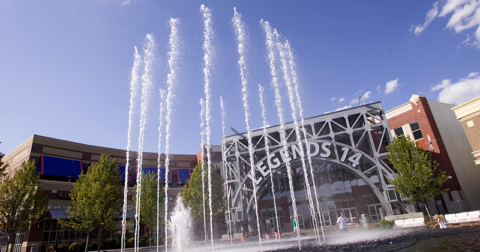 What’s dramatic about this region is the number of other hotspots. Wyandotte County, in particular, has done much over the past generation to reverse a history of being one of the state’s poorest. The Kansas Speedway and surrounding development in the western part of the county are the key factors. Located near the strategic interchange of I-70 and I-435, the Speedway has brought hundreds of thousands of visitors to Indy car and NASCAR racing each year since its opening in 2001.

That location has served as a catalyst for the creation of Village West, a retail and entertainment destination that almost immediately became a draw for visitors from four states, with major retail outlets and the 700,000-square-foot Legends Outlets shopping center. A true public-private partnership success, it continues to build on that record with an $80 million global soccer village development now underway. Completion of that project is billed as a big step toward Kansas City’s goal of becoming a host city for the FIFA World Cup in 2026.

Yet that’s not all. From Liberal to Leavenworth, this region contains several other major thriving areas, as well as numerous smaller areas that attract their share of residential and commercial growth because of advantages such as affordability and quality of life.

Lawrence has grown from a college town to a virtual extension of the Kansas City metropolitan area over the past generation and now rivals the larger Johnson County communities of Overland Park and Olathe as a magnet for entertainment, dining, and shopping. The KU campus boasts additional cultural amenities—museums, artistic venues for theater and dance, and musical options.

South-central Kansas is dominated by Wichita, both economically and culturally. The city’s long-standing history for entrepreneurial development, going back nearly a century with the advent of commercial aviation, has helped make it the logical choice for rural Kansans looking for more urban lifestyles without the negatives often associated with the nation’s largest metro areas.

Retail trade in Wichita has long revolved around the Towne East and Towne West malls that straddle the community. But the bustling growth of the Rock Road corridor on the east side of Wichita, as well as Maize Road to the west, has formed retail and entertainment spines that reach the northern fringes of the community.

Topeka, the government seat of the state, has all the benefits of a community of 126,000-plus residents (233,000 in its MSA) and the added advantage of being just an hour from Downtown Kansas City and only minutes from Lawrence to the east. Downtown Topeka, an area undergoing a noticeable if prolonged renewal, contains an unusually high number of galleries, along with the city’s outstanding range of fine and performing arts offerings. The latter include events at the Topeka Performing Arts Center, the Civic Theatre and Academy, and the Symphony Orchestra.