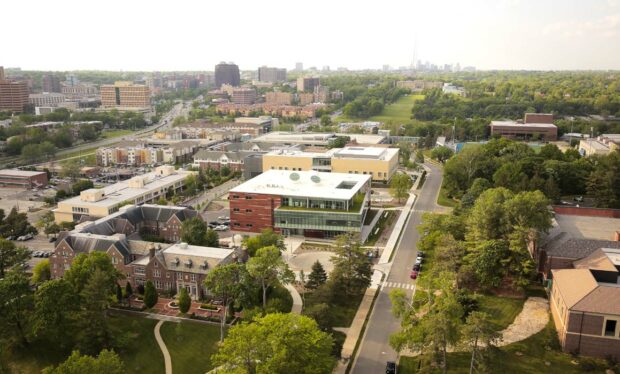 Henry Bloch may have died earlier this year, but the H&R Block co-founder’s spirit lives on in the world of philanthropy.

The Marion and Henry Bloch Family Foundation is giving $21 million to the University of Missouri-Kansas City Foundation, focused on the Henry W. Bloch School of Management. The bulk of it, $11.8 million, will go toward programming improvements in the school. Infrastructure improvements to the Bloch Heritage Hall, including its expansion and renovation, will cost $8 million, while $1.2 million is funding RooStrong, a university student-retention program.

This latest donation follows a $20-million UMKC  scholarship program awarded in January, $10 million of it from the Family Foundation along with the H&R Block Foundation.

Back in 2011, Bloch gave $32 million to the school to build the Henry W. Bloch School of Management building.